HUM264: Remembering the Holocaust in Literature and History (Tinberg & Weisberger)

Welcome to the Research Guide for HUM264, Remembering the Holocaust in Literature and History.  Please use this guide to find resources for your research paper.  Please contact myself or any BCC Librarian if you have any questions. 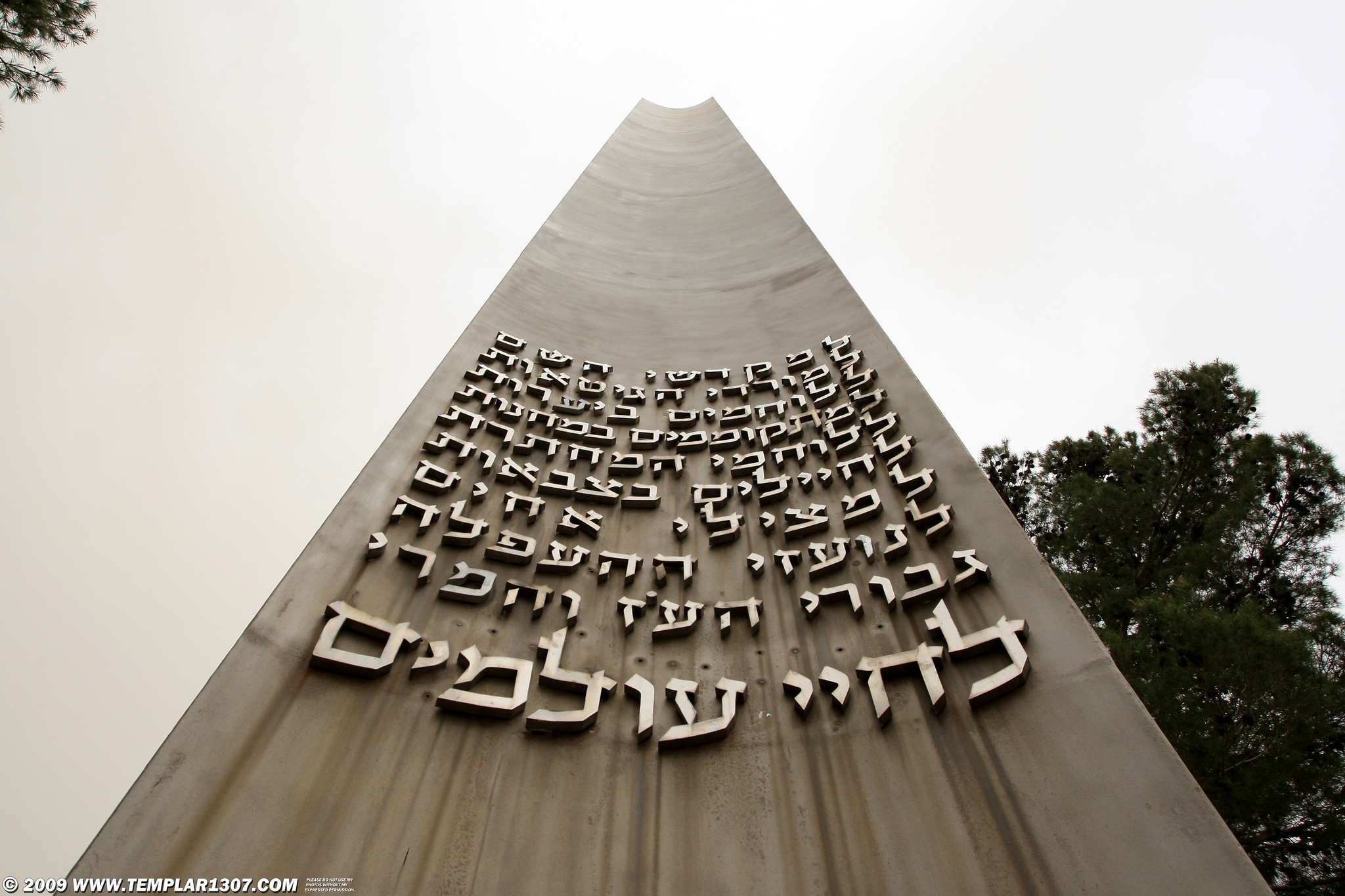 The Encyclopedia of Transnational Crime and Justice states that for individual persons, in the context of criminal behavior, murder is considered the worst possible crime in those criminal justice systems that rank human life as having the most important value. In conjunction with this belief, genocide is probably the most heinous crime recognized by the civilized nations of the world, as it involves the mass murder of people for no legitimate reason. However, defining genocide is not simple. Indeed, there are many different definitions of genocide.

One aspect almost all definitions of genocide have in common is that the genocidal efforts are usually directed against one or more specific, identifiable groups of people. The United Nations (UN) Convention on the Prevention and Punishment of Genocide provides a definition of genocide as any of the following acts committed with intent to destroy, in whole or in part, a national, ethnic, racial, or religious group:

This convention was signed in 1948 and marked the first time in history that the crime of genocide was defined.