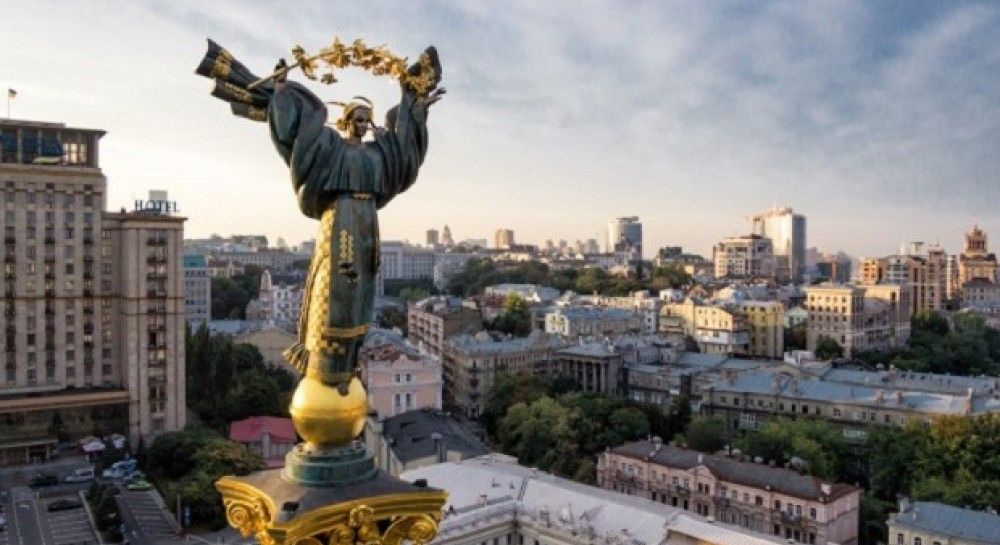 Ukraine is the second largest of the former Soviet Republics, covering 603,550 sq. kilometers. It is bordered by Russia in the east and the Black Sea in the south. Belarus is it northern neighbor, and Poland, Romania, and Moldova make up its southern neighbors. It has a population of 43,745,650, 77.8% of which are Ukrainian and 17.3% Russian.

Ukraine achieved its independence from The USSR in 1991. In 2004 during the "Orange Revolution" it successfully challenged a rigged presidential election, bringing to power a pro-western government. Elections since 2010, due to Russian influence, have been controversial, contested, and rejected by many, leading to violent civil unrest. In 2014 Russia annexed Ukraine's Crimean Peninsula followed by support of pro-Russian separatists in the eastern province of Donbass; since 2015 this civil war has resulted in 14,000 civilian casualties. At this time Russia has 100,000 troops on its border with Ukraine threatening invasion.