History of Roe vs. Wade 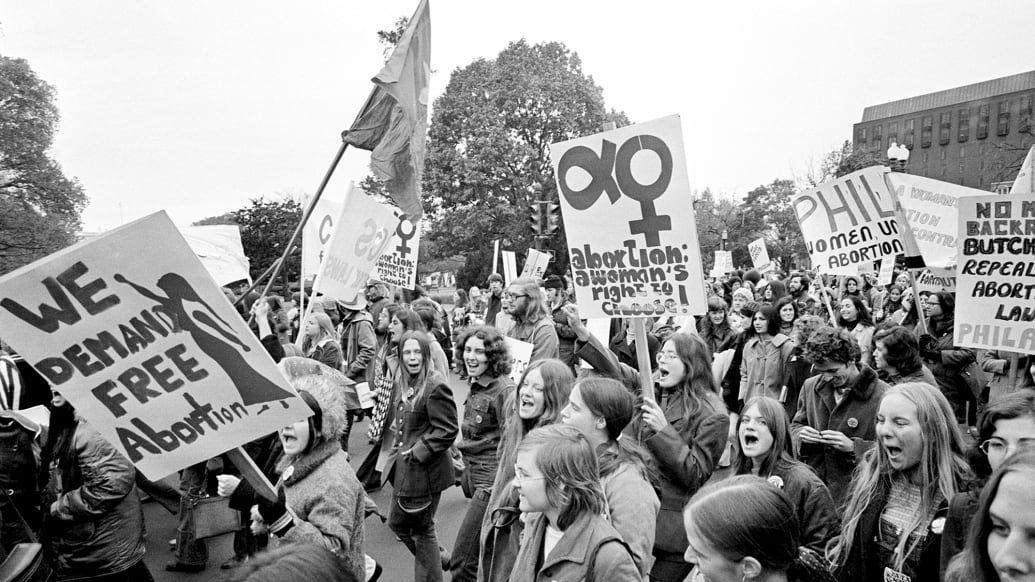 "Roe (vs. Wade) culminated nearly two centuries of legal activity on abortion that began in 1821 when Connecticut became the first state to outlaw abortions. The 1973 ruling, a 7-2 decision by the high court, gave women a qualified constitutional right to an abortion during most of the pregnancy."

Abortion Stories Before Roe vs. Wade

Legal History of Roe vs. Wade