Welcome to the Research Guide for SER101: Inroduction to Social Welfare.  Please use this guide to find resources for your research paper.  Please contact myself or any BCC Librarian if you have any questions. 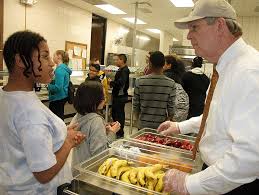 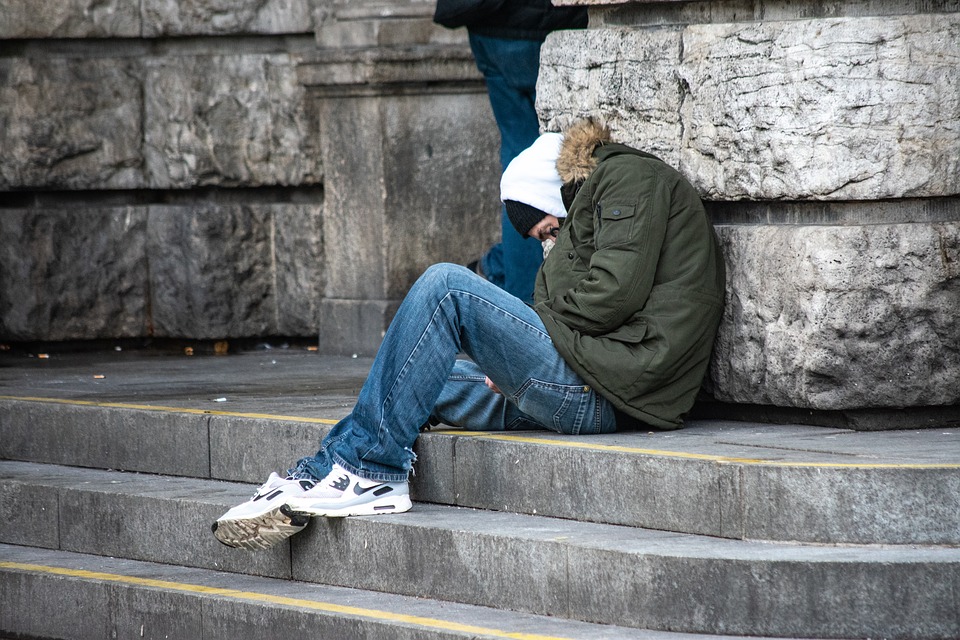 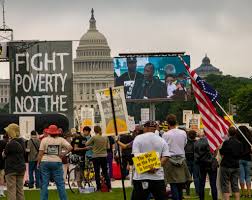 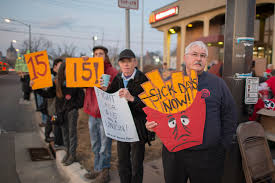