BCC librarians are available to help you with your research. We provide guidance in locating information and using resources available through the library and on the internet.
If a librarian is online, use the window above to chat live. A librarian is available to chat during normal business hours.

You can also use our off-line form, and a librarian will e-mail you back with answers and suggestions. You will receive a reply within 2 business days.

Welcome to the Research Guide for ENG102, Writing About Literature.  Please use this guide to find resources for your Resaearch Paper.  Please contact myself or any BCC Librarian if you have any questions. 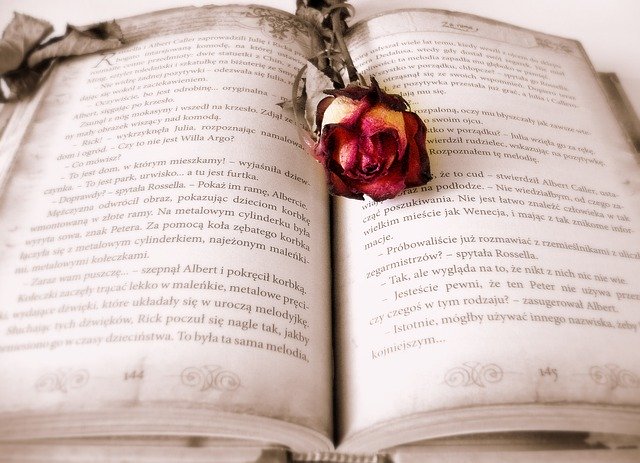 Literature, most generically, is any body or collection of written works. More restrictively, literature refers to writing considered to be an art form or any single writing deemed to have artistic or intellectual value, and sometimes deploys language in ways that differ from ordinary usage.

Its Latin root literatura/litteratura (derived itself from littera: letter or handwriting) was used to refer to all written accounts. The concept has changed meaning over time to include texts that are spoken or sung (oral literature), and non-written verbal art forms. Developments in print technology have allowed an ever-growing distribution and proliferation of written works, culminating in electronic literature.

Literature is classified according to whether it is fiction or non-fiction, and whether it is poetry or prose. Fiction can be further distinguished according to major forms such as the novel, short story, or drama; and such works are often categorized according to historical periods or their adherence to certain aesthetic features or genre. - Wikipedia