Welcome to the Research Guide for ART101: Visual Arts Colloquium.  Please use this guide to find resources for your annotated bibliography.  Please contact myself or any BCC Librarian if you have any questions.

What is Visual Art? 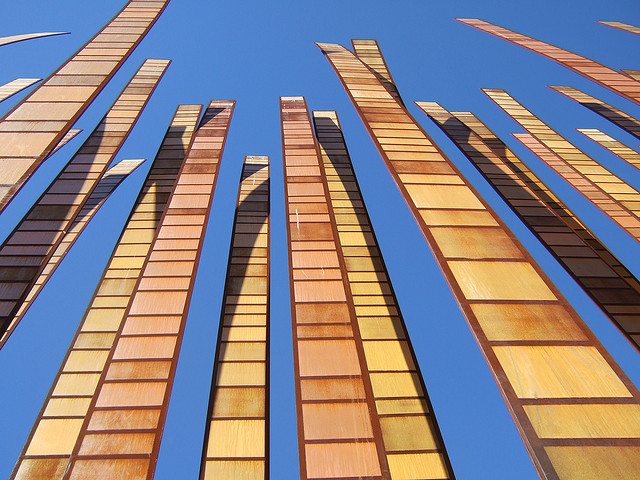 According to the International Encyclopedia of Social Sciences,

Art comes from the Latin word ars, meaning skill, thus the term visual arts describes those skills that are visible to the human eye, including drawing, painting, sculpture, architecture, graphic art, decoration, and later photography and film. The visual arts are the expression of human creativity, a visualization of the way we see life and the world around us. Standing midway between what is perceived and what is believed, they stem from a need to make sense of human existence and explain it, both internally and externally.

One of the earliest forms of communication, the visual arts form a language through which humans speak about the world.  This language is tempered by the society from which it springs, conditioned by its beliefs, its rituals, and its social codes.