Info about the armenian genocide

Human rights groups believe China has detained more than one million Uyghurs against their will over the past few years in a large network of what the state calls "re-education camps", and sentenced hundreds of thousands to prison terms.

There is also evidence that Uyghurs are being used as forced labor and of women being forcibly sterilized.

History and the Uyghur Genocide 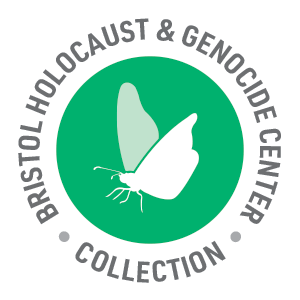