Welcome to the American Sign Language Research Guide.  This guide will help you to identify resources (books, databases, websites, and more) that will help you research topics in ASL. 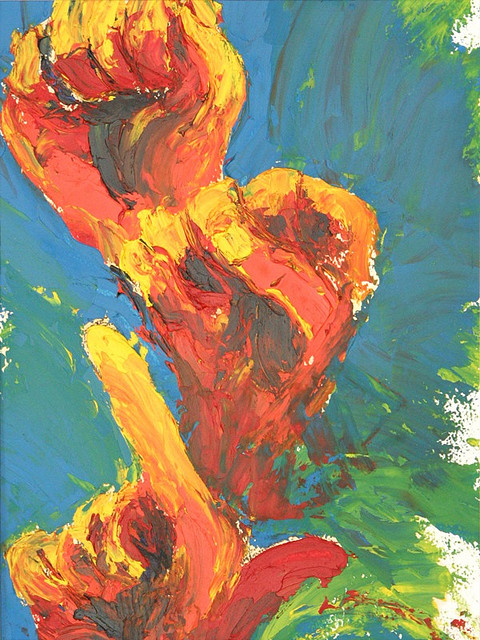 According to the Dictionary of American History, American Sign   Language (ASL) is a visual-gestural language used primarily by deaf residents of the United States and parts of Canada. It became a fully developed communication system only in the early nineteenth century, following contact between the American reformer Thomas Hopkins Gallaudet and deaf Frenchman Laurent Clerc. In 1815, Gallaudet, an evangelical Protestant minister from Hartford, Connecticut, traveled to England and then to France to learn how to instruct deaf children. Gallaudet became acquainted with Clerc at the National Institute for the Deaf in Paris, where Clerc taught, and in 1816 invited him to return to the United States. The next year, Gallaudet, Clerc, and a group of philanthropists opened a school for deaf children in Hartford, today's American School for the Deaf. The American School became the incubator for ASL.