Welcome to the Research Guide for ANS103: Applied Animal Behavior.  Please use this guide to find resources for your assignment.  Please contact myself or any BCC Librarian if you have any questions. 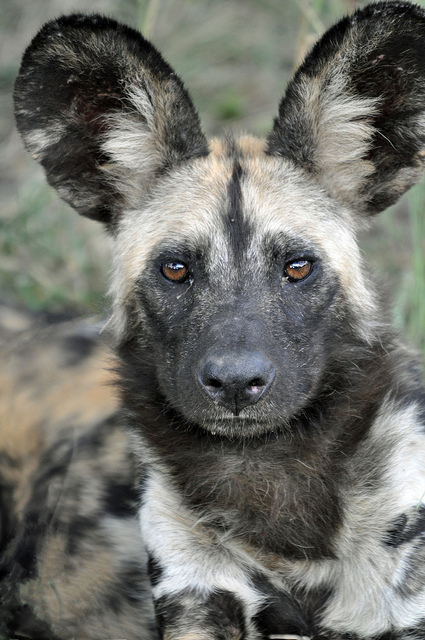 Ethology (Greek ethos, ‘characteristic’ + ology) is the study of animal behavior. It is a modern science but was studied by natural historians, though often with an anthropocentric bias, long before the 20th century. In the 19th century, the term ethology was used by John Stuart Mill to describe the ‘Science of characters’; it was first used to describe the study of animal behavior by Oscar Heinroth (1871 - 1945). Behavior is studied both in the laboratory, where environmental stimuli can be controlled, and in the field.