Welcome to the Research Guide for CRJ251, Criminology.  Please use this guide to find resources for your research assignment on Lizzie Borden.  Guilty? Not guilty? You will examine available evidence to support your conclusions.

Within the pages of this guide, we will explore internet resources, books and eBooks, academic journals and law reviews.

A little about the trial. 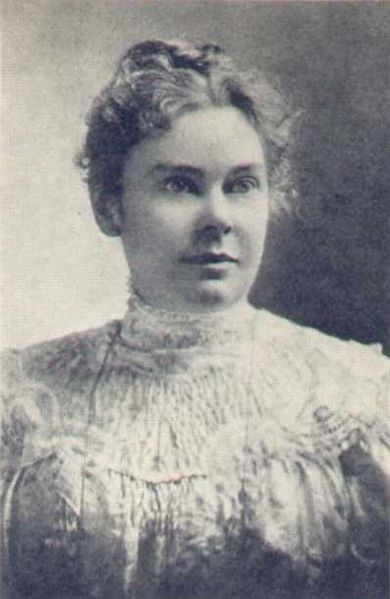 According to West's Encyclopedia of American Law, the trial of Lizzie Borden shows the effect that public opinion can have on the life of an accused person, regardless of the outcome of a fair trial.

Lizzie Borden was born July 19, 1860. She was a plain, outspoken woman who lived with her father, stepmother, and sister in a house on Second Street in Fall River, a small industrial city located in southeastern Massachusetts.

On August 4, 1892, the residents of Fall River were shocked and frightened by the brutal ax murders of Andrew Borden and his wife. The killings were committed at the Borden home in daylight. Emma Borden was out of town, but Lizzie discovered her father's body on the couch in the living room; she immediately sent a servant, Bridget, for help. Upon their return, Bridget and a neighbor found the body of Lizzie's stepmother in an upstairs bedroom.

The town was in an uproar and the newspapers seized the opportunity to sensationalize an already lurid story. Lizzie became the prime suspect, and throughout Fall River, speculation spread about her actions on that fatal day, suggesting that Lizzie attacked her stepmother and afterward carefully cleaned the ax and changed her clothes. She then did her normal housework until her father returned from town to take a nap on the couch. While he slept, Lizzie killed him, and again cleaned the ax and her clothing. Chemical tests did not provide any substantial evidence because the alleged murder weapon, the ax, was cleaned so thoroughly.