Copies of the book will be  available at all three BCC campus libraries and held at the Reserves desk. Please check back for more information.  However, you can place a hold at any of the libraries in the SAILS Network that own a copy. 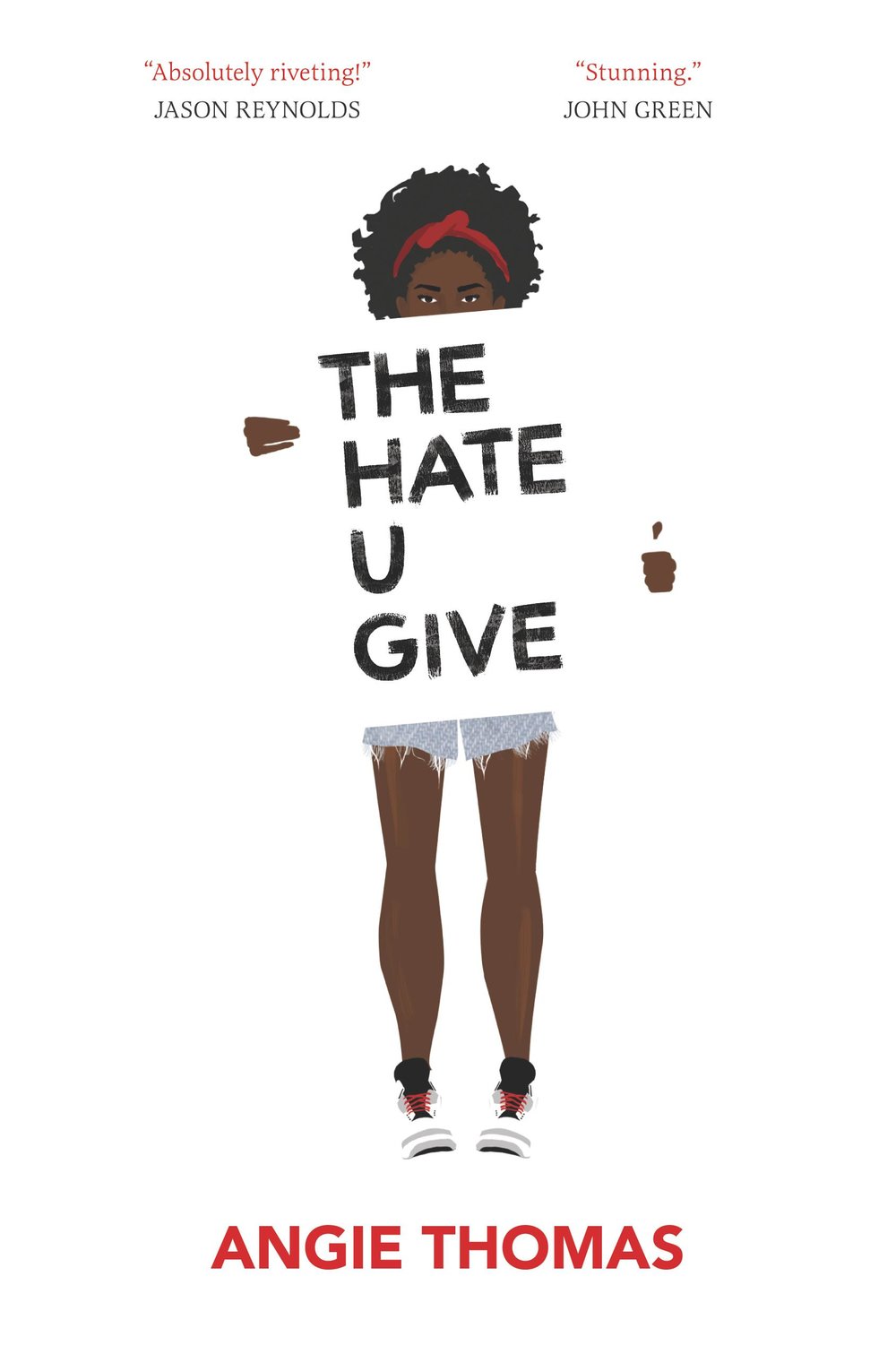 “What's the point of having a voice if you're gonna be silent in those moments you shouldn't be?”  ― Angie Thomas, The Hate U Give

Sixteen-year-old Starr Carter moves between two worlds: the poor neighborhood where she lives and the fancy suburban prep school she attends. The uneasy balance between these worlds is shattered when Starr witnesses the fatal shooting of her childhood best friend Khalil at the hands of a police officer. Khalil was unarmed.

Soon afterward, his death is a national headline. Some are calling him a thug, maybe even a drug dealer and a gangbanger. Protesters are taking to the streets in Khalil’s name. Some cops and the local drug lord try to intimidate Starr and her family. What everyone wants to know is: what really went down that night? And the only person alive who can answer that is Starr.

But what Starr does—or does not—say could upend her community. It could also endanger her life.

And don't miss On the Come Up, Angie Thomas's powerful follow-up to The Hate U Give.

Bristol Community College Libraries'  The Hate U Give Libguide is licensed under a Creative Commons Attribution 4.0 International License.