Welcome to the Research Guide for SCI251, Emerging Paradigms in Science Humanities, and Culture.  Please use this guide to find resources for your Research Paper.  Please contact myself or any BCC Librarian if you have any questions.

What is a paradigm shift? 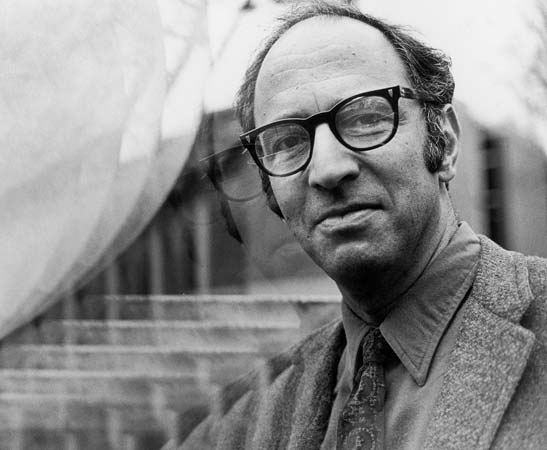 According to the Encyclopedia of Human Geography, the concept of paradigms originally was developed by Thomas Kuhn in his landmark publication The Structure of Scientific Revolutions, first published in 1962. The term paradigm is generally used to describe (a) a normative framework that a science imposes on itself and (b) the instability and historical progression of theoretical assumptions and methodological procedures that a discipline experiences in more or less regular intervals (commonly referred to as a paradigm shift).

What Kuhn called "normal science" typically proceeds for extended periods of time and accumulates theoretical knowledge and empirical data that fall within the dominant paradigm. Research continues to refine the basic constructs within a paradigm and applies the generally accepted models so long as problems can be solved according to a certain procedure and the discipline is making progress. At a certain point in the cumulative and historical development of a discipline, when it fails to make progress or falls short of providing solutions for contemporary problems, clusters of new ideas begin to emerge and actively challenge assumptions that were taken for granted previously. Fueled primarily by new scholars unwilling to conform to the theoretical and methodological standards of the existing paradigm, a period of "extraordinary science" emerges and ushers in a paradigm shift. A new set of questions and research problems that disprove the assumptions and predictions of existing theory surfaces. Previously accepted methodologies fail to provide solutions to new problems, and the moral and ethical underpinnings of certain research techniques are questioned.