Welcome to the Research Guide for RDG090, College Reading & Learning Skills.  Please use this guide to find resources for your research project.  Please contact myself or any BCC Librarian if you have any questions. 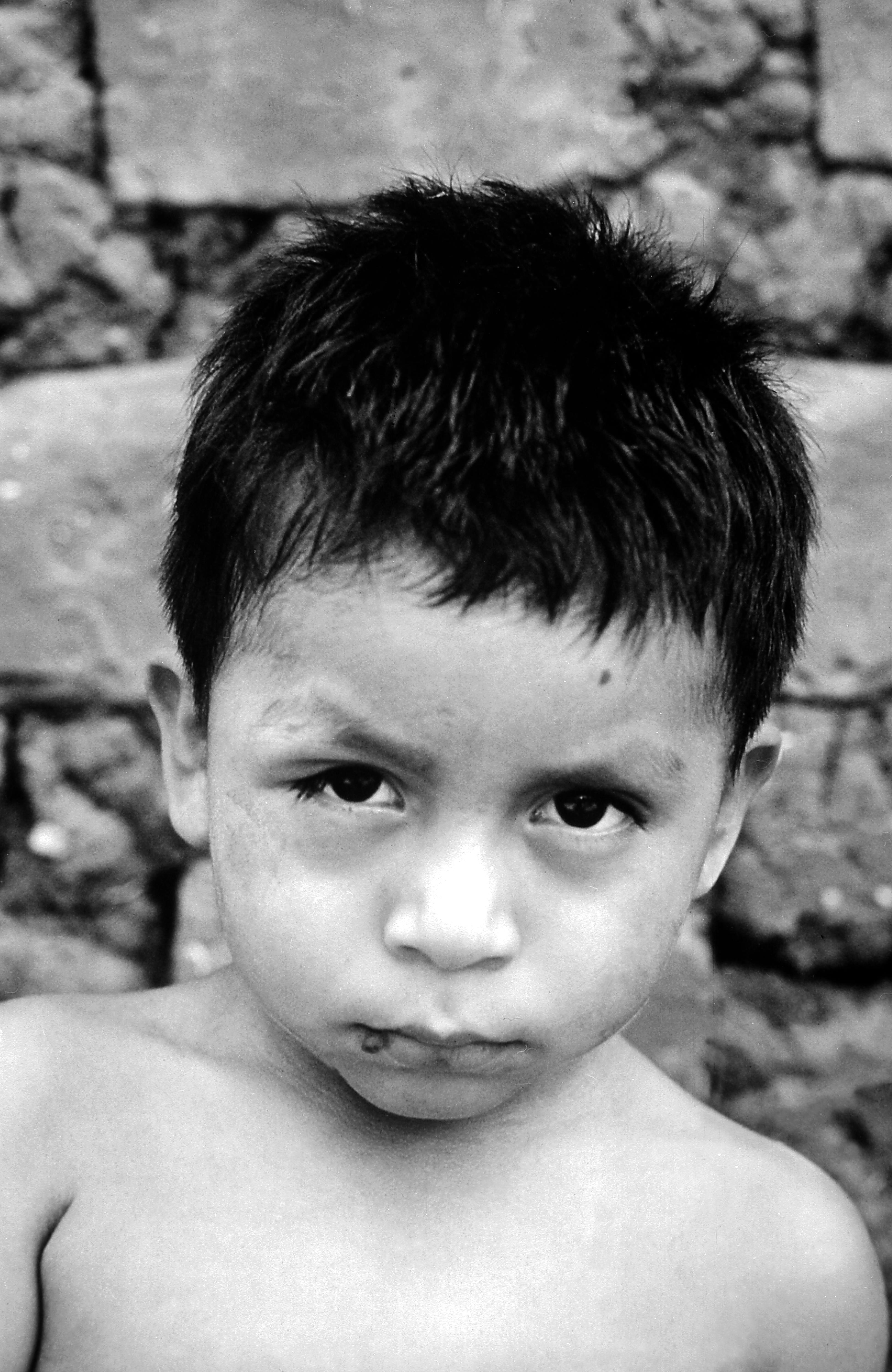 "Despite the official definition of child abuse, there are various instances in which it is difficult to determine whether abuse has occurred. A major area of debate is whether abuse must involve physical harm. Some people argue that shoving or slapping a child even without causing injury should be considered abuse. People also struggle to define psychology abuse, debating such questions as whether abusive behavior includes humiliating a child or failing to provide emotional support."