This guide provides starting points for research in Music.

Welcome to the Music Research Guide.  This guide will help you to identify resources (books, databases, websites, and more) that will help you research topics in this subject. 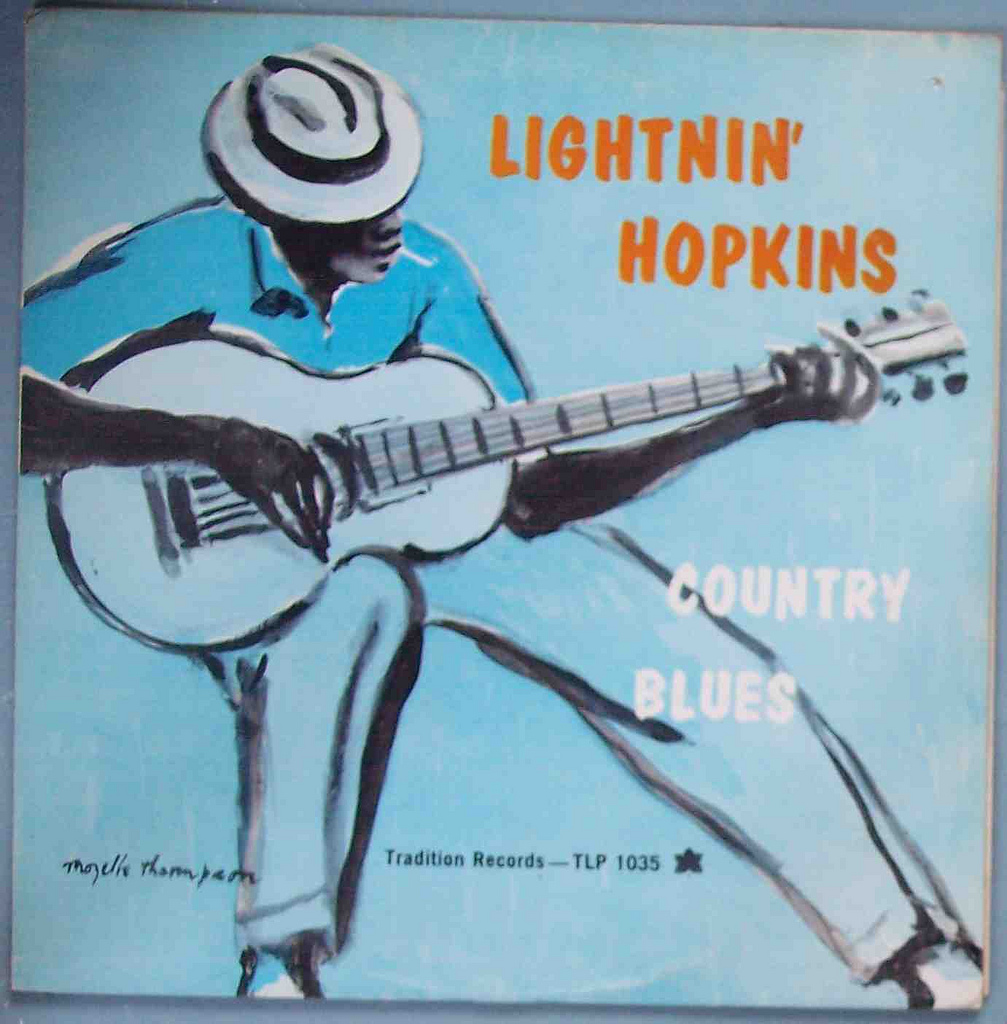 Although there is no universally accepted definition of ethnomusicology, a few words stand out in most definitions: “sound,” “music,” “performance,” “context,” and “culture.”

Ethnomusicology is “humanly organized sound” (John Blacking, in Byron 1995), “the study of music in culture” (Merriam 1964, p. 7), or more broadly, sound in context. Ethnomusicology also touches on other disciplines, such as linguistics, history, sociology, and the study of dance.

Traditionally, ethnomusicology may involve learning to play what a North American novice might think of as “exotic” music, or it may focus on any music or sound whatsoever in a cultural context. An ethnomusicologist may view music sui generis. She may use music as a metaphor for something outside the music, or focus on an event of which music is a small part.

The picture to the left is a photograph of Lightnin' Hopkins' Country Blues album. The photo was taken by Chris Drumm.