Welcome to the Research Guide for MED101: Introduction to Clinical Laboratory Science.  Please use this guide to find resources for your research paper.  Please contact myself or any BCC Librarian if you have any questions.

What is a HeLa Cell? 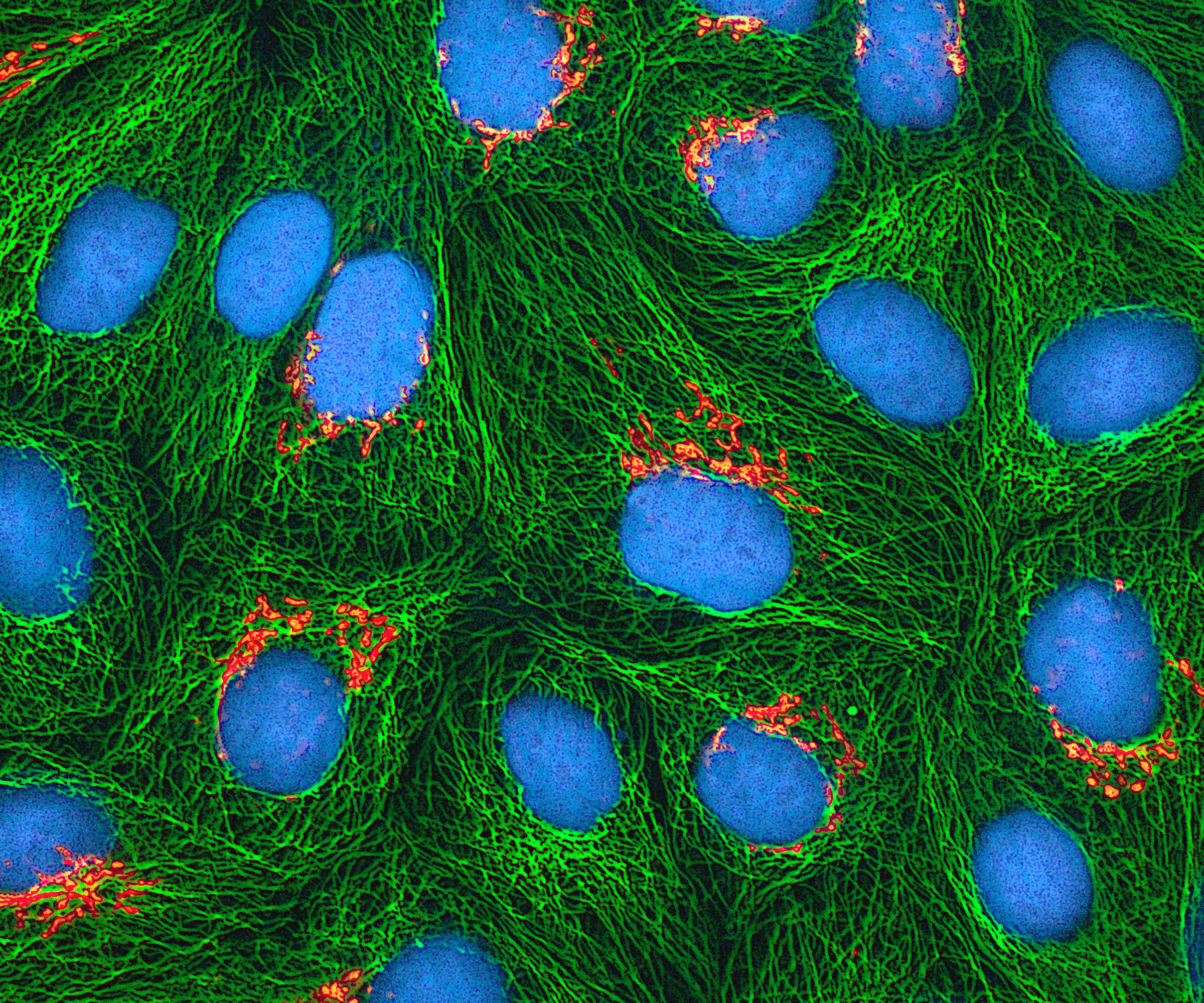 According to Ethics, Science, Technology, and Engineering: A Global Resource, HeLa cells made possible a number of biomedical advances. For example, around the time of Henrietta Lacks’s diagnosis, a debate ensued in the medical community over the difference between invasive and noninvasive cervical carcinoma. Using HeLa as the basis for experiments, Richard Wesley TeLinde, a cancer researcher at Johns Hopkins, proved that the invasive and noninvasive types were the same cancer, which had major implications for treatment practices.

HeLa cells motivated hundreds of scientific studies and projects including development of the polio vaccine for humans, effects of nuclear radiation on human cells, and insights into the human genome. The polio vaccine initiated the manufacturing of HeLa cells. After Jonas Salk had successfully immunized monkeys against the polio virus in 1952, Gey and colleagues infected HeLa cells with polio. Soon after, the mass production of HeLa began at the Tuskegee Institute for the purpose of testing the polio vaccine on human cells, resulting in the first human vaccine for the deadly disease.