This guide presents research information on entrepreneurship and running a small business.

What is an Entrepreneur? 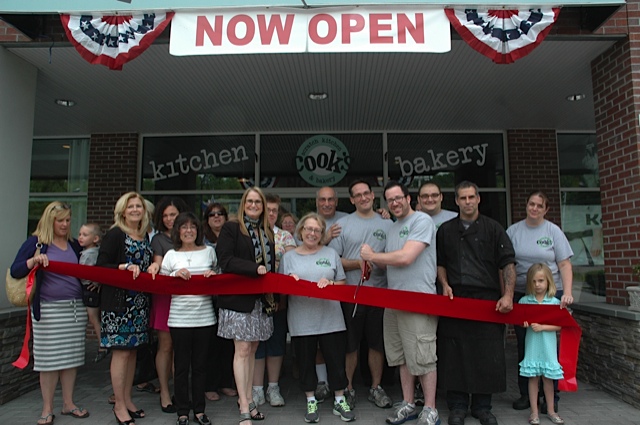 An entrepreneur, according to Collins Dictionary of Business, c2006, is a person who undertakes the risks of establishing and running a new business. Entrepreneurs are characterized by their initiative and enterprise in seeking out new business opportunities; inventing and commercializing new goods and services and methods of production.  Usually entrepreneurs start out with running a small business.  This guide will also provide information on this aspect of the business world, whether you have started the small business yourself or are employed by one. 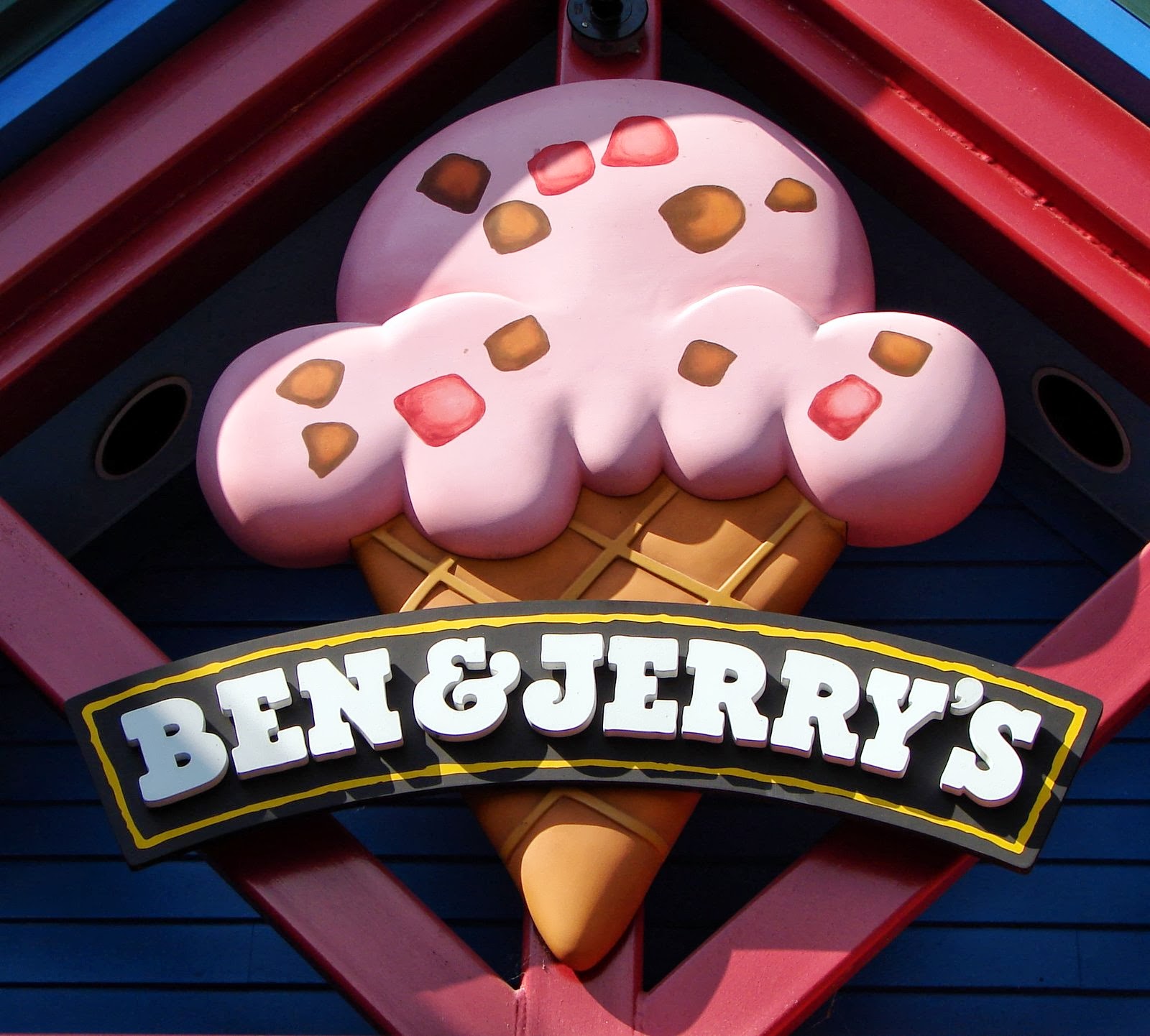 Ben & Jerry's was founded in May 1978, when Ben Cohen and Jerry Greenfield opened an ice cream shop in Burlington, Vermont. Cohen had been teaching crafts, and Greenfield had been working as a lab technician when the two decided that "we wanted to do something that would be more fun," as Greenfield later told People magazine. In addition, the two wanted to live in a small college town. In 1977, they moved to Burlington, Vermont, and completed a five dollar correspondence course in ice cream making....continue reading 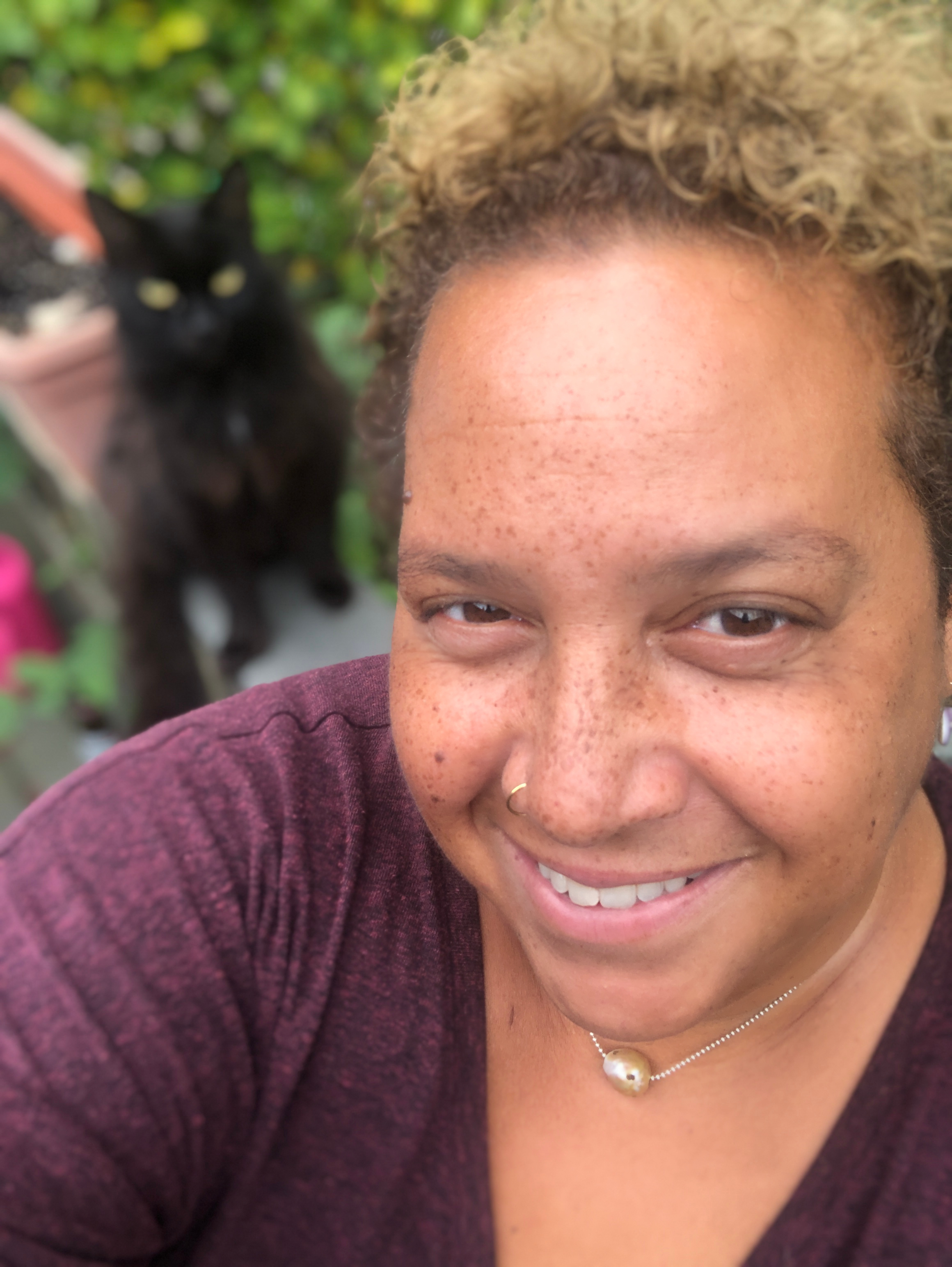 Jessica Langlois
she, her
Email Me

If you live, work, or go to school in Massachusetts, you can have access to all of the remotely accessable electronic databases at the Boston Public Library.  These added resources are available via an ecard that you can obtain by registering at the Boston Public Library website or following the instructions that we have at our "Online Reference Databases" page for getting an ecard from the BPL.

The BPL has a number of resources in the field of entrepreneurship and small business, from full text reference ebooks to magazine, journal and newspaper articles. These e-resources can supplement ours here at BCC...and they are free to use!