Welcome to the Research Guide for ENG102, Writing About Literature.  Please use this guide to find resources for your research essay.  Please contact myself or any BCC Librarian if you have any questions. 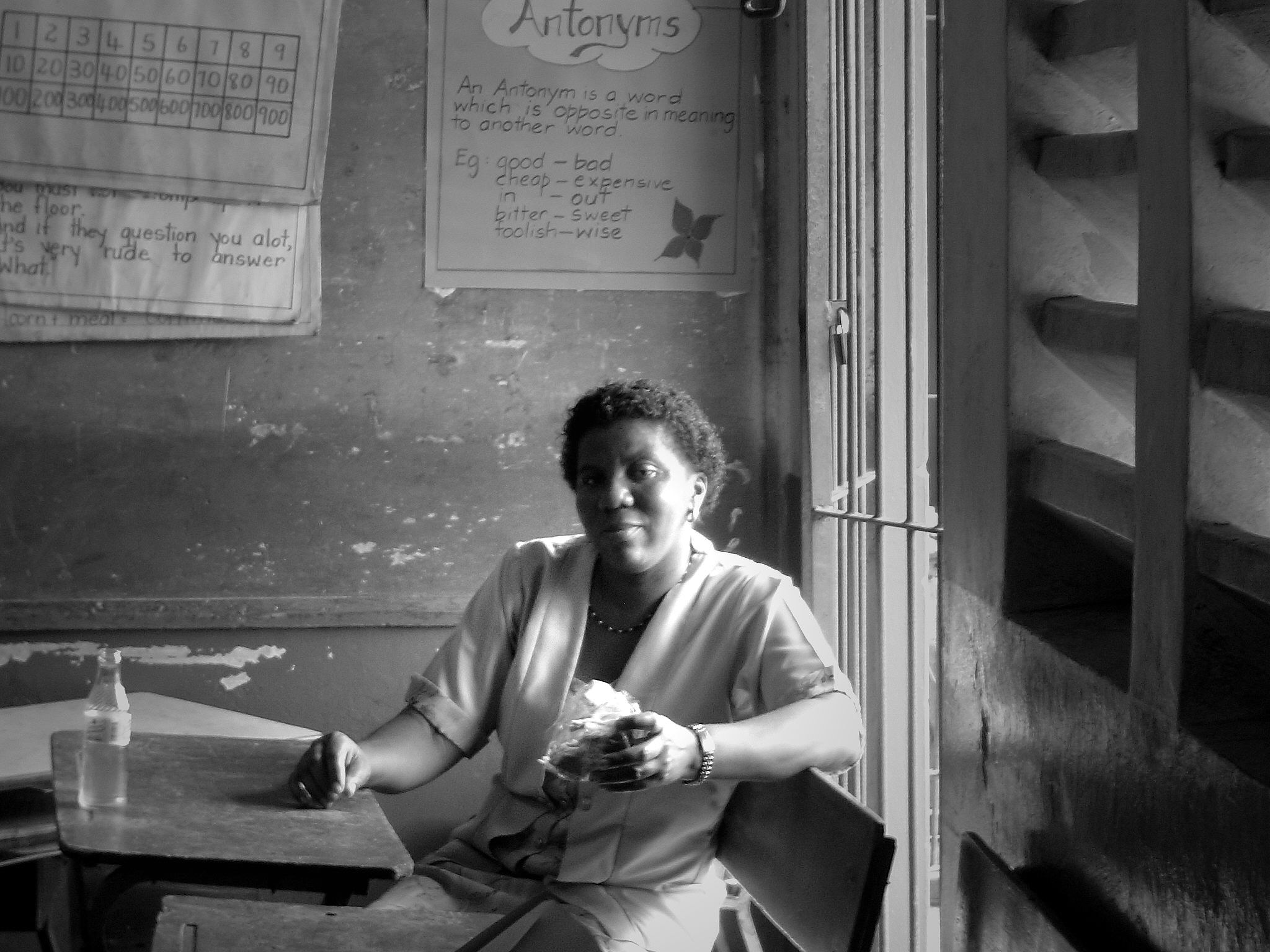 According to the World Encyclopedia of the Nations, about 97% of the population is of partial or total African descent. This population is comprised of blacks, mulattos, and black-East Indians or black-Chinese. Other ethnic groups include East Indians (1.3%), Chinese (0.2%), and Europeans. Nearly the whole population is native-born Jamaican. Black racial consciousness has been present in Jamaica at least since the beginnings of the Rastafarian sect, founded in 1930 and based on the ideas of Marcus Garvey.

According to the CIA, life expectancy in Jamaica was 72 years in 2011. The country spent 4.8% of its GDP on healthcare, amounting to US$231 per person. There were 9 physicians, 17 nurses and midwives, and 17 hospital beds per 10,000 inhabitants. The fertility rate was 2.4 children born per woman, while the infant mortality rate was 26 deaths per 1,000 live births. In 2008 the maternal mortality rate, according to the World Bank, was 89 deaths per 100,000 births.