Welcome to the Research Guide for ENG102, Writing About Literature.  Please use this guide to find resources for your major paper.  Please contact myself or any BCC Librarian if you have any questions. 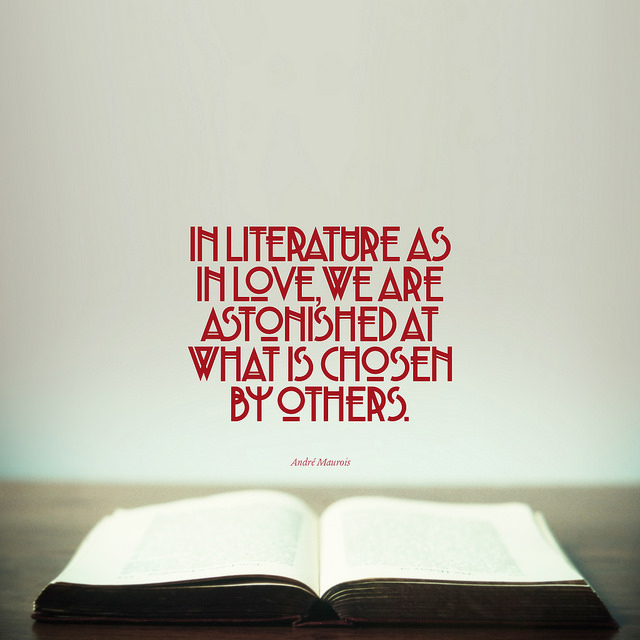 According to the International Encyclopedia of the Social Sciences, the word literature can simply mean a body of published texts, as in, “Are you familiar with the literature on global warming?” In a more restrictive sense, it alludes to creative works of the imagination. Conventionally these are divided into poetry, drama, and fiction. This concept of literature is a relatively recent one, first used in the late eighteenth century.

It is not until the late eighteenth century, with such developments as the growth of the modern nation-state; the rise of printing, publishing, and literacy; and the move from aristocratic patronage to commercial support of writing, that literature came to signify a body of literary texts. In this general sense, literature includes creative writing (poetry, fiction, drama, and essays), popular narratives, and works produced by philosophers, historians, religious and social thinkers, travelers, and nature writers, as exemplified in standard literary histories or reference volumes like the Oxford Companion to American Literature.

The nineteenth century brought about an increasing emphasis on the aesthetic properties of literature and the rise of the field of literary criticism, independent of philosophy or rhetoric.