Welcome to the Research Guide for ENG102.HON, Writing About Literature with Professor Anderson.  Please use this guide to find resources for your Critical Essay (#3).  Please contact myself or any BCC Librarian if you have any questions.

What is Literary Criticism? 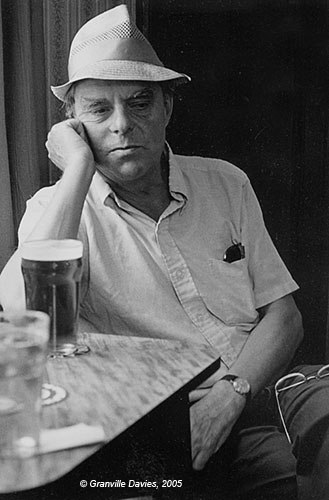 According to the encyclopedia British Writers, John Wain called literary criticism a “useful” art. He believed that the best criticism provides a means of preserving a sense of the past literary traditions against which present works may be measured. In his own criticism, he intentionally set out to persuade and influence his readers and, characteristically, believed that there was an overtly moral purpose to literary criticism, defining it as “the discussion, between equals, of works of literature, with a view to establishing common ground on which judgments of value can be based” (Preliminary Essays, p. 187). A central concern across his critical writings is that the connection between literature and life must be clear and direct, and consequently all writing that works obliquely, relying too heavily on symbolism, figurative language, or obscure narrative structures should be distrusted. Wain’s critical essays and reviews, like his fiction, were written not for an exclusive, erudite clique but for as broad an audience of reasonably intelligent readers as he could possibly reach.