Welcome to the Research Guide for ENG101: College Writing.  Please use this guide to find resources for your research paper.  Please contact myself or any BCC Librarian if you have any questions. 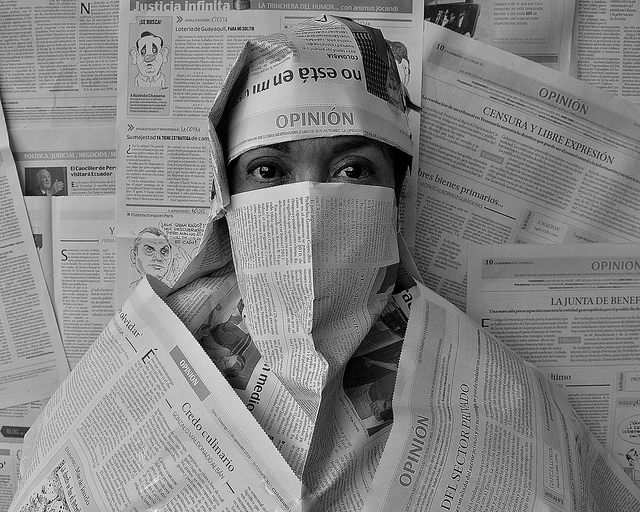 According to the Encyclopedia of Politics, Freedom of belief and conscience are essential to democracy; censorship threatens the free exchange of ideas that allows democracy to flourish. English philosopher John Stuart Mill summarized the liberal view of censorship in his essay, “On Liberty” (1869): “If all mankind, minus one were of one opinion, and only one were of the contrary opinion, mankind would be no more justified in silencing the one than he, if he had the power, would be justified in silencing mankind.” Like Mill, most liberals are afraid that the one person who is silenced might be the one who discovers a universal truth or solves a scientific problem or writes a book, a song, or a poem that will stand the test of time.