Welcome to the Research Guide for ENG101, Writing About Monsters.  Please use this guide to find resources for your research paper.  Please contact myself or any BCC Librarian if you have any questions. 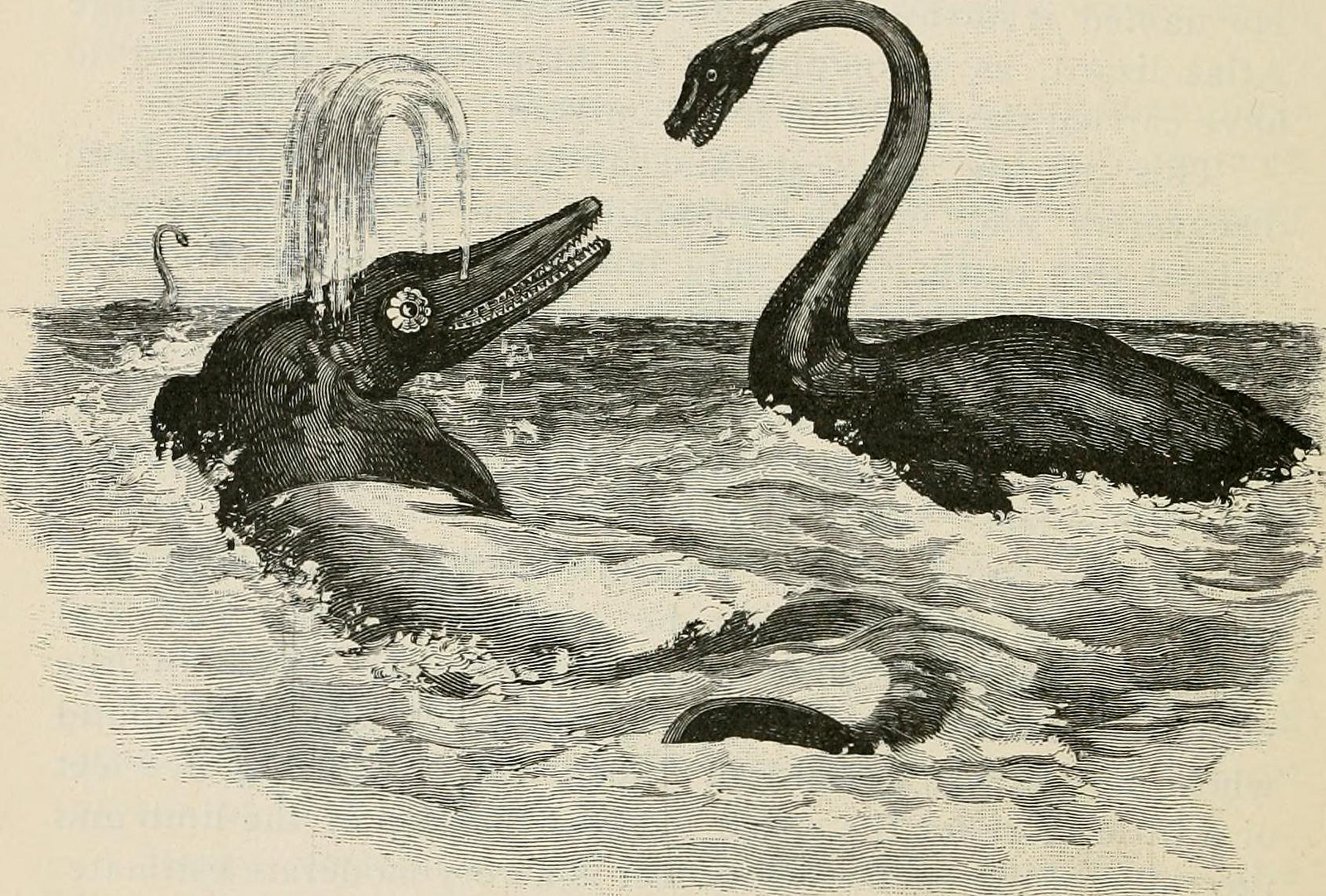 According to the The Columbia Encyclopedia the mythologies and legends of ancient and modern cultures teem with an enormous variety of monsters and imaginary beasts. A great number of these are composites of different existing animals and of human beings and animals.

Most such creatures represent evil or at least mischievous forces. The restless souls of the living dead are embodied, in ubiquitous legends, by vampires. Equally grisly and widespread is the werewolf legend (see lycanthropy), in which a man is transformed by night into a wolf that devours human beings. A few imaginary creatures are benign, e.g., the gentle unicorn, a medieval European symbol of chastity and the power of love.