Welcome to the Research Guide for ENG101, College Writing.  Please use this guide to find resources for your research paper.  Please contact myself or any BCC Librarian if you have any questions.

What was the Vietnam War? 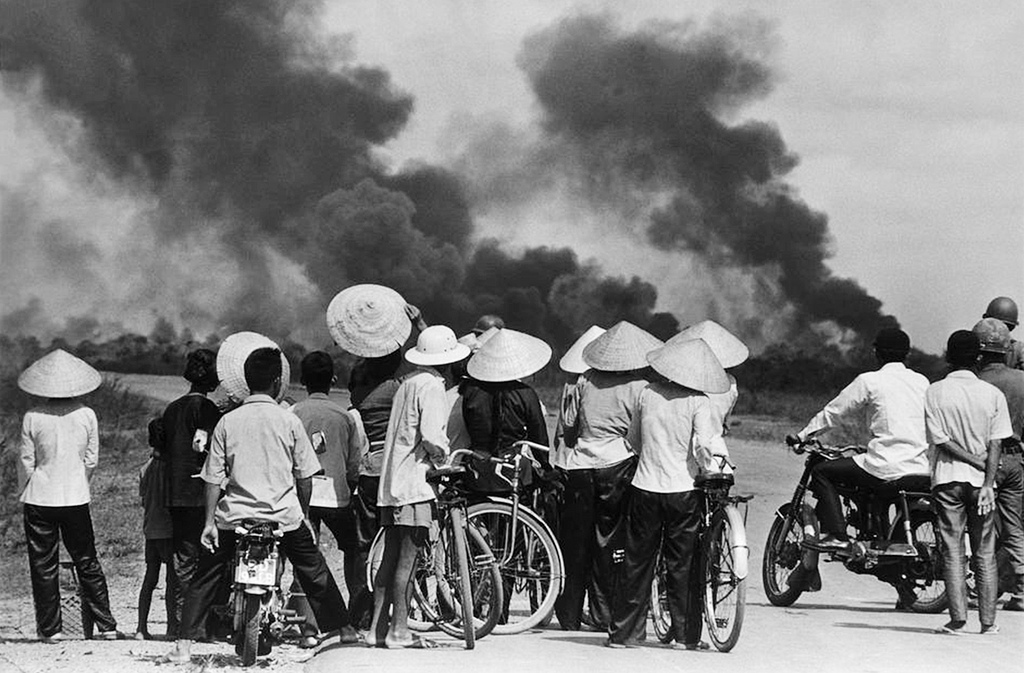 According to the Dictionary of American History, the Vietnam War, fought from 1957 until spring 1975, began as a struggle between the Republic of Vietnam (South Vietnam) supported by the United States and a Communist-led insurgency assisted by the Democratic Republic of Vietnam (North Vietnam). Eventually, both the United States and North Vietnam committed their regular military forces to the struggle. North Vietnam received economic and military assistance from the Soviet Union and the People's Republic of China. The Republic of Korea, Australia, New Zealand, Thailand, and the Philippines furnished troops to the U.S.–South Vietnamese side. With 45,943 U.S. battle deaths, Vietnam was the fourth costliest war the country fought in terms of loss of life.

The Vietnam War was a continuation of the Indochina War of 1946–1954, in which the Communist dominated Vietnamese nationalists (Viet Minh) defeated France's attempt to reestablish colonial rule. American involvement began in 1950 when President Harry S. Truman invoked the Mutual Defense Assistance Act of 1949 to provide aid to French forces in Vietnam, Laos, and Cambodia. Early U.S. aims were to halt the spread of Communism and to encourage French participation in the international defense of Europe.

Even with U.S. aid in the form of materiel and a Military Assistance Advisory Group (MAAG), the French could not defeat the Viet Minh use of both guerrilla warfare and conventional attacks. Ending the Indochina War, the GENEVA ACCORDS OF 1954 divided Vietnam at the seventeenth parallel with a three-mile Demilitarized Zone (DMZ). The partition in effect created two nations: the Democratic Republic of Vietnam in the north with its capital at Hanoi, and the Republic of Vietnam in the south with its capital at Saigon. Vietnam's neighbors, Laos and Cambodia, became independent nations under nominally neutralist governments.