Welcome to the Research Guide for ENG101, College Writing.  Please use this guide to find resources for your Research Paper.  Please contact myself or any BCC Librarian if you have any questions.

What is Organic Food? 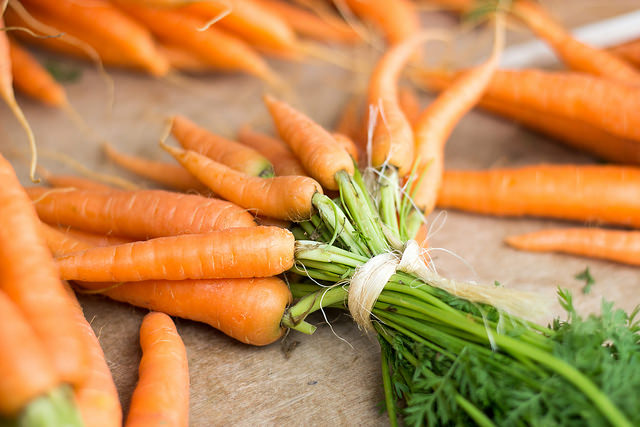 According to the Encyclopedia of Food and Culture, organic food refers to crops or livestock that are grown on the farm without the application of synthetic fertilizers or pesticides, and without using genetically modified organisms. In contrast, the type of agriculture followed by most farmers, which does include the use of synthetic pesticides and fertilizers, is termed "conventional" agriculture. In 2002, with a value in the United States of over $4 billion, organic foods still represent only a small segment of the entire food industry. However, since the early 1980s the organic food industry has increased considerably both in the acreage devoted to grow organic products and in its popularity with the general public.