Welcome to the Research Guide about income inequality for ENG101 Honors. 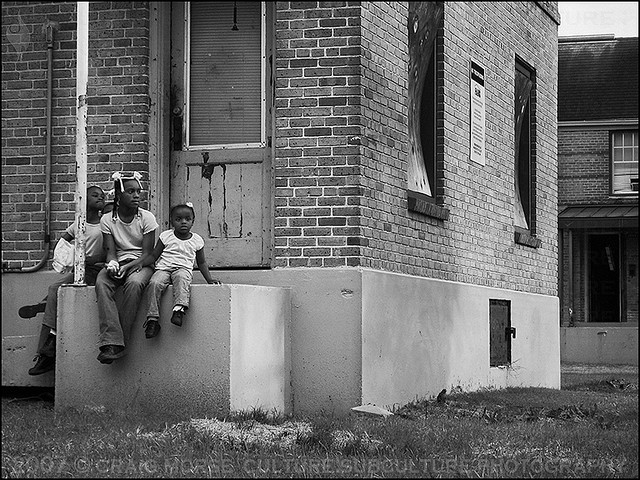 According to the International Encyclopedia of Political Sciences, inequality is a complex multidimensional phenomenon, depending on many factors and lending itself to a great variety of explanations and evaluations. The existence, shape, and origins of inequalities are significant both from a positive perspective, owing to the fact that the economic, political, and psychological attitudes and behavior of individuals or groups are affected by the relative position they occupy in the distribution of meaningful resources, and from a normative one, as a consequence of the fact that in general a situation characterized by inequalities compares unfavorably with one of equality or with lesser inequalities.

The Causes of Inequalities

The factors that give shape to a raw system of economic inequalities among individuals, by which is meant those that precede any corrective intervention by the state or other authorities, normally operate within a general competitive framework and can be grouped into three broad categories: