Welcome to the Research Guide for ENG101, College Writing.  Please use this guide to find resources for your research paper on the Cocoanut Grove disaster.  Please contact myself or any BCC Librarian if you have any questions. 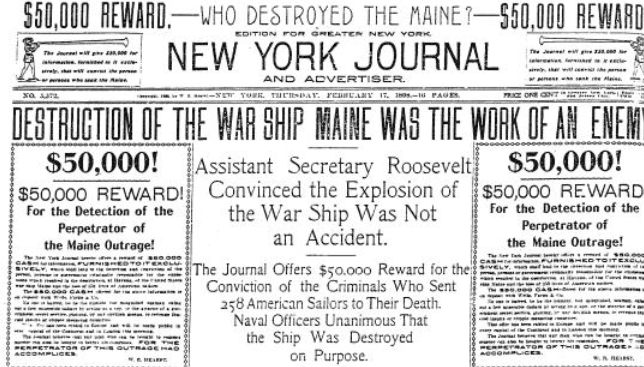 "The founders of the United States understood that a free press is critical to public discourse, and that any attempt by the government to suppress it affects citizens’ fundamental right to debate government policies and actions publicly. At the same time, it is generally understood that a free press is not without limits. Just as the government needs a free press to hold it accountable, the press itself must be accountable both for basic principles of privacy of citizens and the government's need for confidentiality. The Supreme Court has many times been called upon to determine the balance of these critical interests."