Welcome to the Research Guide for ENG090, Basic Writing Skills.  Please use this guide to find resources for your Argument Essay.  Please contact myself or any BCC Librarian if you have any questions.

What is a "slippery slope argument?" 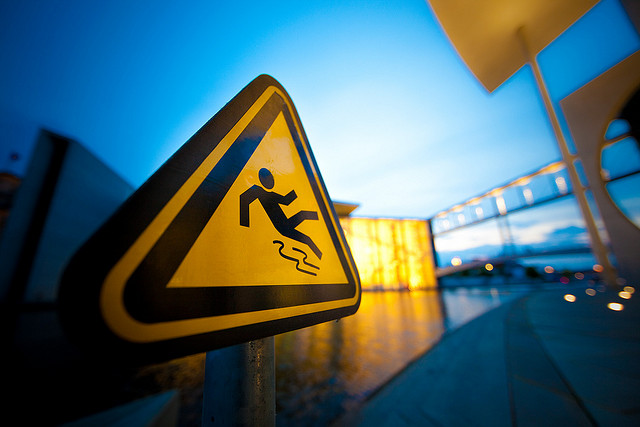 According to Ethic, Science, Technology, and Engineering: A Global Resource, “Embryonic stem-cell research might be OK in itself, but it may lead to women getting pregnant just to get abortions” is an example of a "slippery slope argument."  Such arguments are commonplace in debates on many ethical topics: abortion, euthanasia, genetic engineering, gun control, free speech, privacy, and more.

All these arguments express concern about the slippery slope: the risk that implementing a seemingly modest and worthwhile decision A now will increase the likelihood of a much broader and more harmful decision later. The arguments are sometimes made by political liberals and sometimes by political conservatives. They sometimes relate to judicial decisions and sometimes to legislative ones. But they are all prudential arguments about long-term consequences.