Welcome to the Research Guide for CIS110: Intro to Basic Computers.  Please use this guide to find resources for your research paper.  Please contact myself or any BCC Librarian if you have any questions. 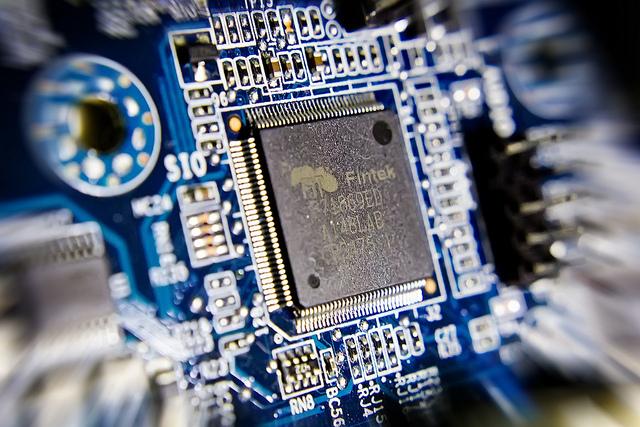 Computers can have such a great effect because of their versatility. With different programs running, the same computers can perform vastly different tasks; their applications are endless. The versatility of today's digital computers (compared with their analog ancestors) is dependent on two insights. The first, made by Claude Elwood Shannon (1916), is that the two states of Boolean logic (true and false) can be represented using circuits, current flowing for true and not flowing for false. They can also represent numbers, using the binary number system, with current flowing for 1 and not flowing for 0. The second insight was made by , John von Neumann (1903 - 1957), who realized that programs, being made up of symbols, could be interpreted in the computer in the same way that data could, leading the way towards programs stored in memory