Welcome to the Research Guide for PSY252, Child Development.  Please use this guide to find resources for your research paper.

Please contact myself or any BCC Librarian if you have any questions. 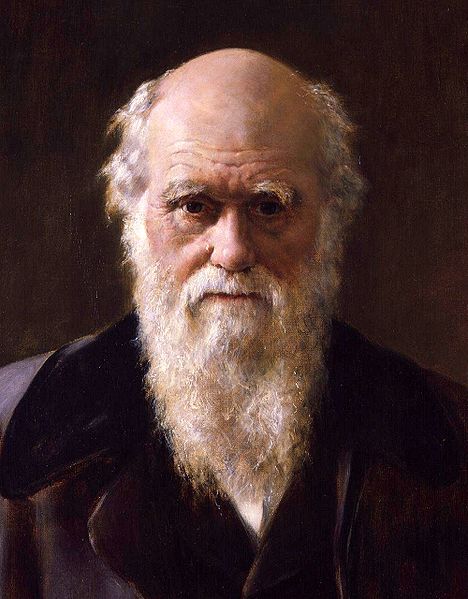 According to the Gale Encyclopedia of Psychology, the first detailed study of child development was probably Charles Darwin's Biographical Sketch of an Infant (1877).  This sketch was based on a log he had kept on the development of his eldest child.

In this work, Darwin advanced the hypothesis that each individual's development from birth to adulthood parallels or recapitulates the phylogenetic development of the human species as a whole (he had made a similar observation about the development of the fetus). Darwin's ideas influenced the early study of child development, also known as the child study movement.

In the United States, the most famous figure associated with Darwin's evolutionary approach was G. Stanley Hall, who was labeled "the father of child psychology in America." The development of intelligence testing around World War I directed attention to the intellectual development of children, especially those considered either gifted or mentally retarded. As the century progressed, emphasis shifted from the study of children as a source of scientific knowledge to a more altruistic endeavor aimed at improving their welfare.