Locating the Graves of British Soldiers

Two British soldiers we killed in the Battle of Fall River. We have their names and their companies, and we know that they were originally buried at the top of Pocasset Hill.  They were disinterred in the late 1880s (to make room for a granite mill, referred to as Massasoit's Mill) and reburied in the North End Burial Ground, though the location is unknown.

We're going to try to find them. 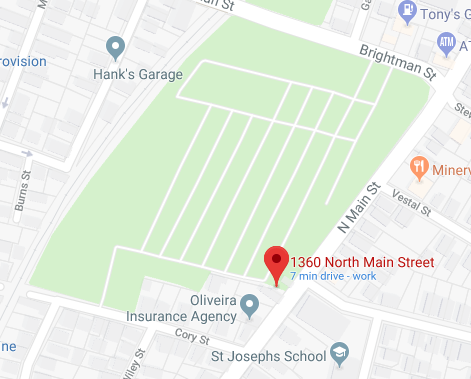 In 2016, the City of Fall River began a digitization project that aims to put "tens of thousands of handwritten index cards" online.  These records include the burial information of those interred at the North End Burial Ground.

It's important to note, however, that the digital records will not be ready for public use until the summer of 2019.

Records of unmarked graves may be difficult to find, as they are not indexed by name.

I recommend that you start with the Fall River Department of Cemeteries.

On page 22 the burial is mentioned.