OneBook 2017: Born on a Blue Day: About the Author 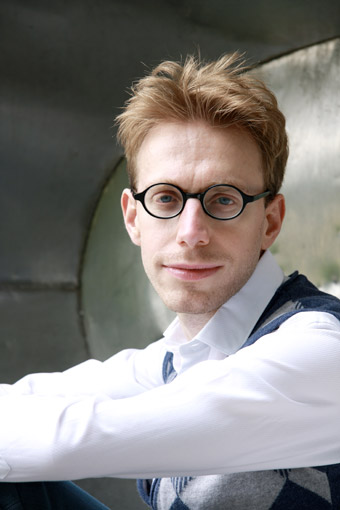 Daniel Tammet is a writer and essayist. A 2007 poll of 4,000 Britons named him one of the world's "100 living geniuses." An autistic savant, he perceives words and numbers as shapes and colours and speaks several languages. His memoir, the award-winning New York Times bestseller Born on a Blue Day, has been translated into 24 languages. He is also the author of the international bestsellers 'Embracing the Wide Sky' and 'Thinking in Numbers'. In 2012 he was elected a Fellow of Great Britain's Royal Society of Arts. He lives in Paris.