Welcome to the Research Guide for ENG101, College Writing.  Please use this guide to find resources for your Cinderella comparison paper.  Please contact myself or any BCC Librarian if you have any questions.

What are Fairy Tales and Fables? 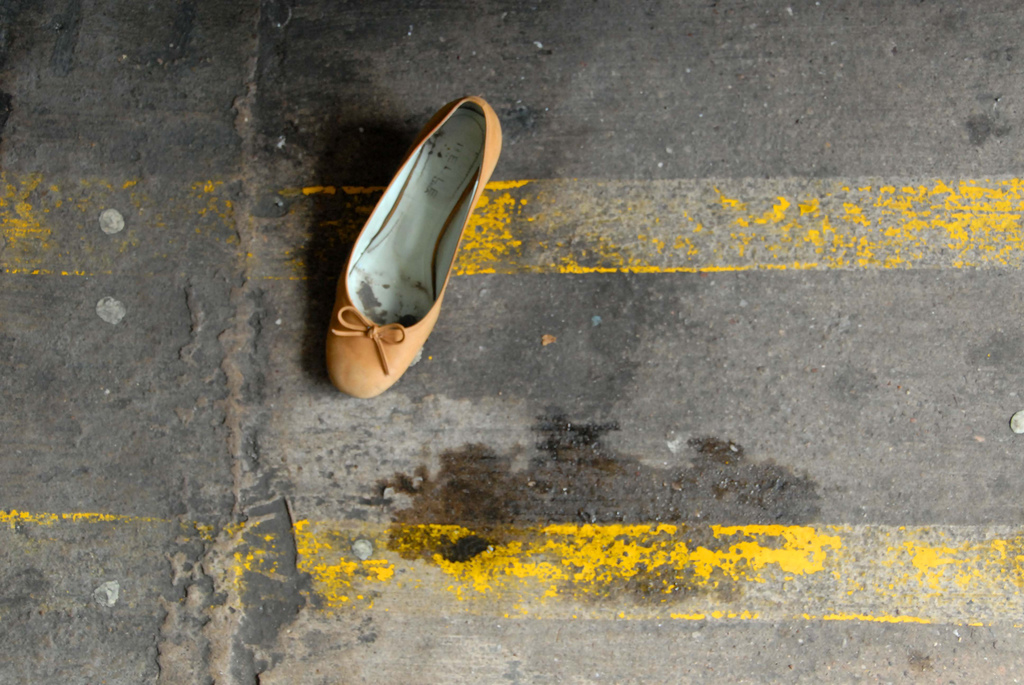 According to the Encyclopedia of Children and Childhood: In History and Society, Fables provided instructional reading for European children from the Middle Ages well into the nineteenth century. Fairy tales for children, on the other hand, were relative latecomers for child readers, appearing in the early eighteenth century but becoming popular only from the later eighteenth century onward.

Fairy tales, as they exist today, took shape in sixteenth-century Italy as literature for adults in a handful of tales in Pleasant Nights (1551, 1553) by Giovan Francesco Straparola. These made their way to France, as did the Pentamerone (1634–1636) of Giambattista Basile, where both underlay French fairy tales published from 1697 onward by Marie Catherine Jumel de Barneville, Baroness d'Aulnoy (c. 1650–1705), Charles Perrault (1628–1703), and other French retellers of the genre.

"CSI Cinderella" by Bryan Ledgard is licensed under CC BY 2.0