Welcome to the Research Guide for PSY255: Abnormal Psychology.  Please use this guide to find resources for your research paper.  Please contact any BCC Librarian if you have questions concerning your research.

What is Abnormal Psychology? 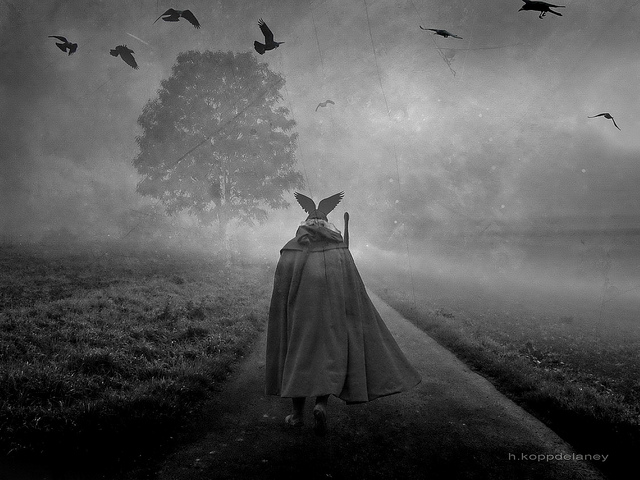 According to the Gale Encyclopedia of Psychology, abnormal behavior is defined as behavior that is considered to be maladaptive or deviant by the social culture in which it occurs. Though disagreement exists regarding which particular behaviors can be classified as abnormal, psychologists have defined several criteria for purposes of classification. One is that the behavior occurs infrequently and thus deviates from statistical norms. Another is that the behavior deviates from social norms of acceptable behavior. A third is that the behavior is maladaptive, that it has adverse affects on the individual or on the individual's social group. Lastly, abnormality may be defined based on the subjective feelings of misery, depression, or anxiety of an individual rather than any behavior he exhibits.