This guide provides access to information in culinary arts, including baking and pastry arts.

Welcome to the Culinary Arts Research Guide.  This guide will help you find books, ebooks, magazine and journal articles, websites, and more that will help you research topics in this subject. 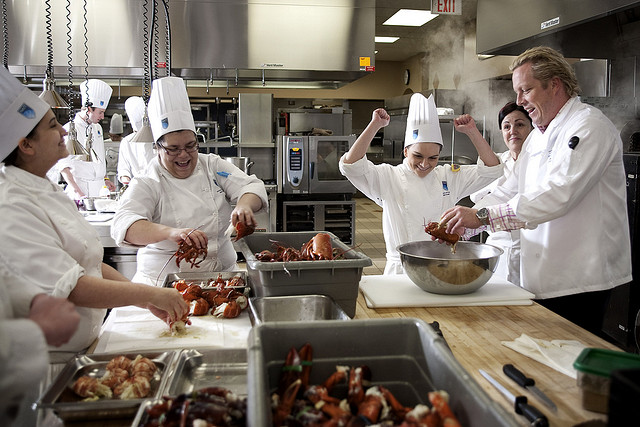 What is a chef?

According to the Encyclopedia of Food and Culture, the role of "chef" emerged from the homes of European nobility, beginning as early as the medieval period. In these grand estates, kitchens were large and poluated with numerous workes whose jobs were to help the nobility execute the large, complex, banquets important to the maintenance of social position and power during this period.

The position of "chef," which comes from chef de cuisine, or chief of the kitchen, signifies the highest-ranking worker in a grand hierarchy. Initially he was in charge of running the kitchen, and, like the butler, reported in turn to the head of the household. In twentieth-century parlance, the "chef" traditionally has been a department head. 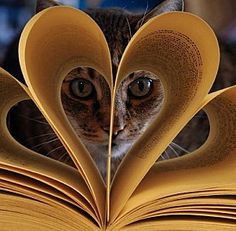