OneBook 2014: I am Malala: About the Authors 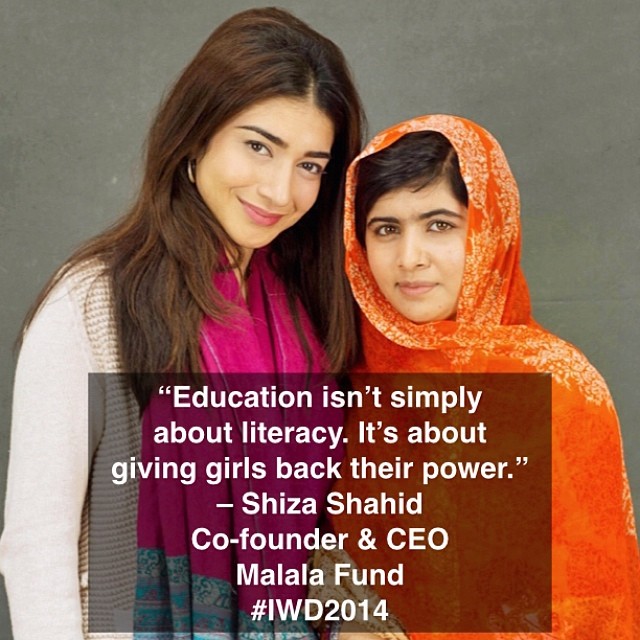 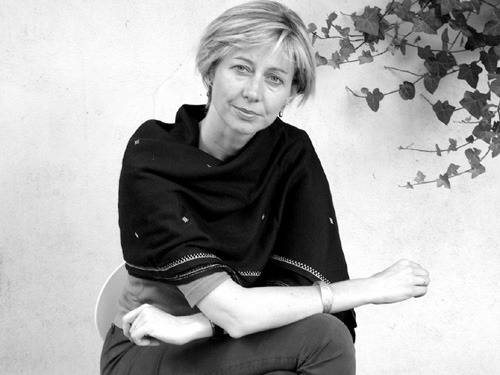 Malala Yousafzai came to public attention at the age of eleven by writing for BBC Urdu about life under the Taliban. Using the pen name Gul Makai, she often spoke about her family's fight for girls' education in her community.

In October 2012, Malala was targeted by the Taliban and shot in the head as she was returning from school on a bus. She miraculously survived and continues her campaign for education.

In recognition of her courage and advocacy, Malala was the winner of Pakistan's National Youth Peace Prize in 2011 and was nominated for the International Children's Peace Prize in the same year. She is the youngest person ever nominated for a Nobel Peace Prize. She was one of four runners-up for Time magazine's Person of the Year and has received numerous other awards.

Malala continues to champion universal access to education through the Malala Fund, a nonprofit organization investing in community-led programs and supporting education advocates around the world.

Christina Lamb is one of the world's leading foreign correspondents. She has reported on Pakistan and Afghanistan since 1987.

Educated at Oxford and Harvard, she is the author of five books and has won a number of awards, including Britain's Foreign Correspondent of the Year five times, as well as the Prix Bayeux-Calvados, Europe's most prestigious award for war correspondents.

She currently works for the Sunday Times and lives in London and Portugal with her husband and son.