This guide provides starting points for research in English.

Who is Harold Bloom?

According to the Encyclopedia of World Biography, Harold Bloom was born in the New York City borough of the Bronx on July 11, 1930. By age three he had taught himself to read Yiddish, and he added Hebrew at four.  Bloom moved on to one of the citadels of East Coast literary studies, the English department at Yale University in New Haven, Connecticut. He would remain at Yale (and a New Haven resident) for many years, earning his Ph.D. in 1955 and joining the faculty as an instructor that same year.

Bloom was a specialist in Romantic poetry, while the intellectual fashion at Yale ran toward what was known as New Criticism--a school of analysis primarily oriented toward form and structure that favored the intellectual experimentation of modern poetry. 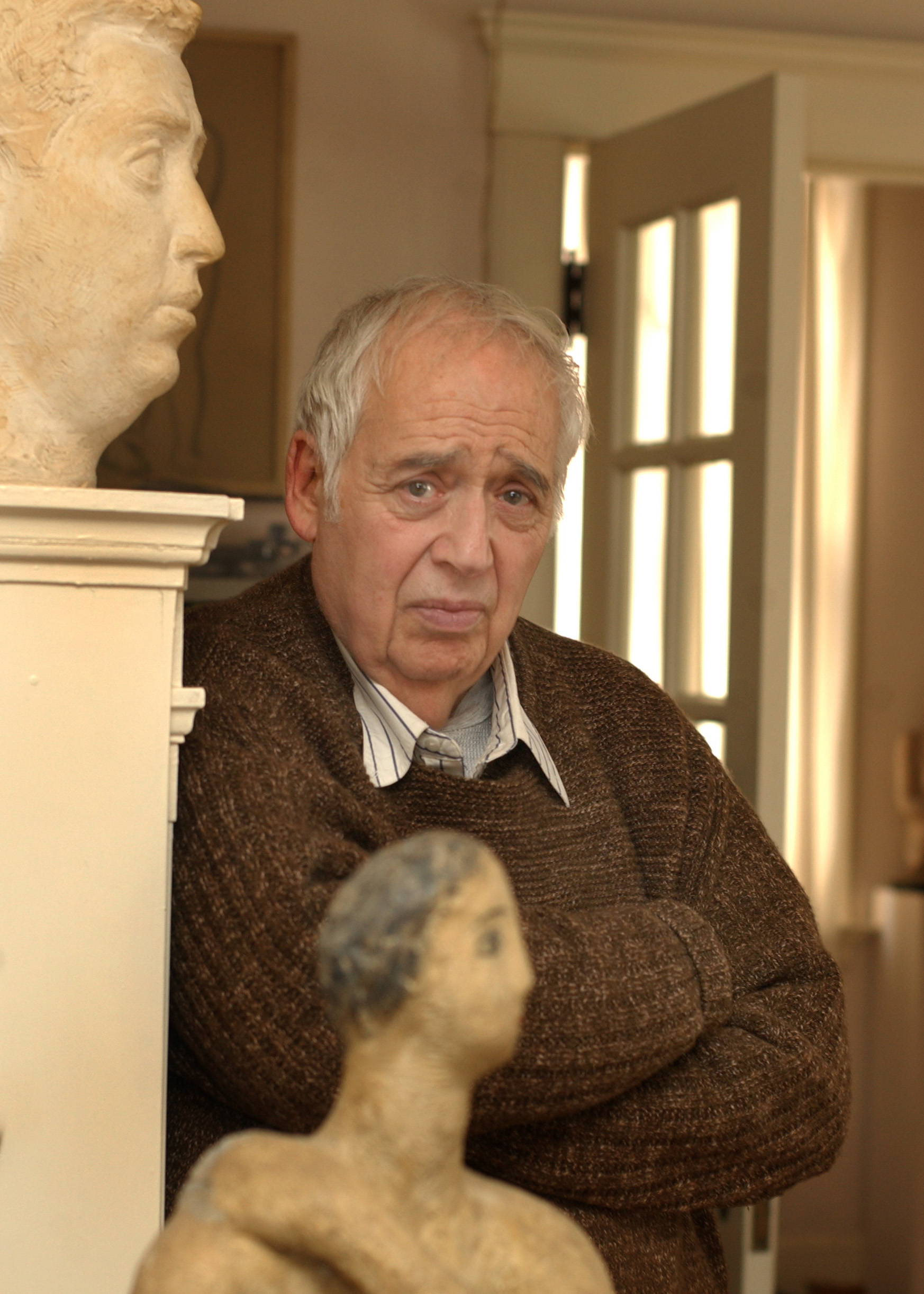