The pages within this tab will highlight BCC collections of Deaf folklore and literature. 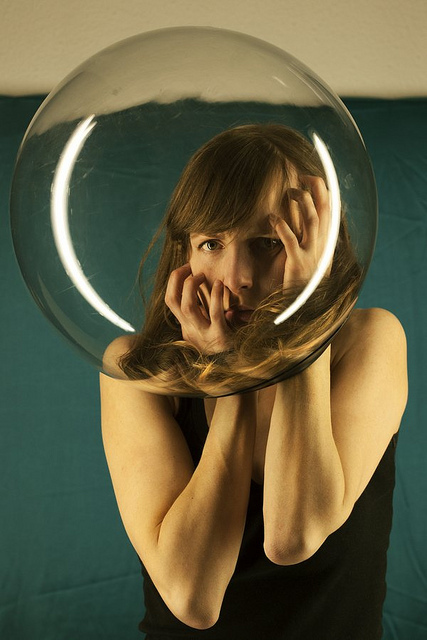 According to the Dictionary of American History, the United States has developed a rich seam of folklore that reflects both the nation's rapid transformation from agrarian to industrial and the multicultural society which has emerged from that transformation. Whether it be Mormons in Utah, Pennsylvania Amish, Cajuns from Louisiana, Appalachian mountaineers, African Americans from the Mississippi Delta, Mexican Americans in California and Texas, Minnesotans of Scandinavian extraction, New England Yankees, Chinese Americans in San Francisco, or Jews, Italians, and Irish from New York, Chicago, and Boston, America's heterogeneity, its geography, and its regional characteristics ensure that a diverse and constantly evolving culture contains a folk tradition that renders the United States unique among the industrialized nations.

In spite of the view that folklore has become more of a commodity than a people's culture, there is still much to suggest that oral traditions, folktales, and songs will continue to flourish in an age of spiraling technology and global communication. The Internet and the World Wide Web now provide access to the Library of Congress, the Smithsonian Institute, and any number of folklore centers, all of which contain elaborate chronicles of migrant narratives, field recordings, blues songs, and transcriptions of WPA interviews. American folklore is not static and there is still an immense amount of material that remains unrecorded and underresearched. Events, disasters, and wars all produce their unwritten histories though technology has helped to preserve those histories.