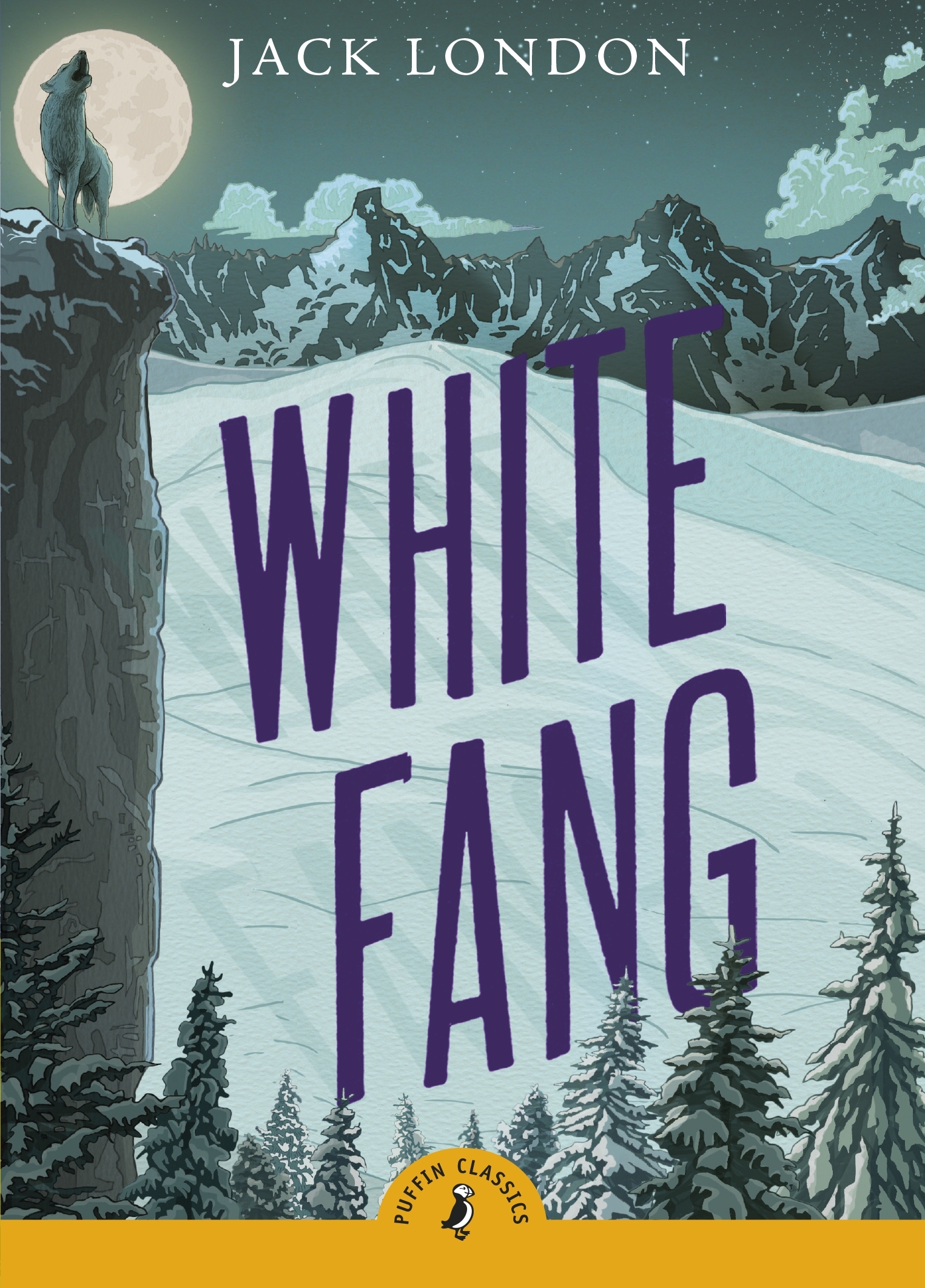 "White Fang, a wolf dog, is the main figure in one of London's most artistically successful longer works, conceived as a “complete antithesis” to The Call of the Wild. Set initially in the Alaskan wilderness, the novel details White Fang's birth in the wild and steady progression from a young, predatory member of a primitive wolf pack to a mature, devoted house pet. After learning the prime edict of the natural world—eat or be eaten—the obedient wolf dog is led by his uncaring mother back to her former master, Gray Beaver.

There at his camp the dog is mistreated, particularly by the ruling dog, Lip-Lip. Consequently, the abandoned White Fang develops into a powerful and deadly creature, suspicious of all who approach him. Later he is sold to a new master for a bottle of liquor. Under Beauty Smith's sadistic dominion, White Fang's strength and savagery grow as he is trained to become a lethal dog-fighter." 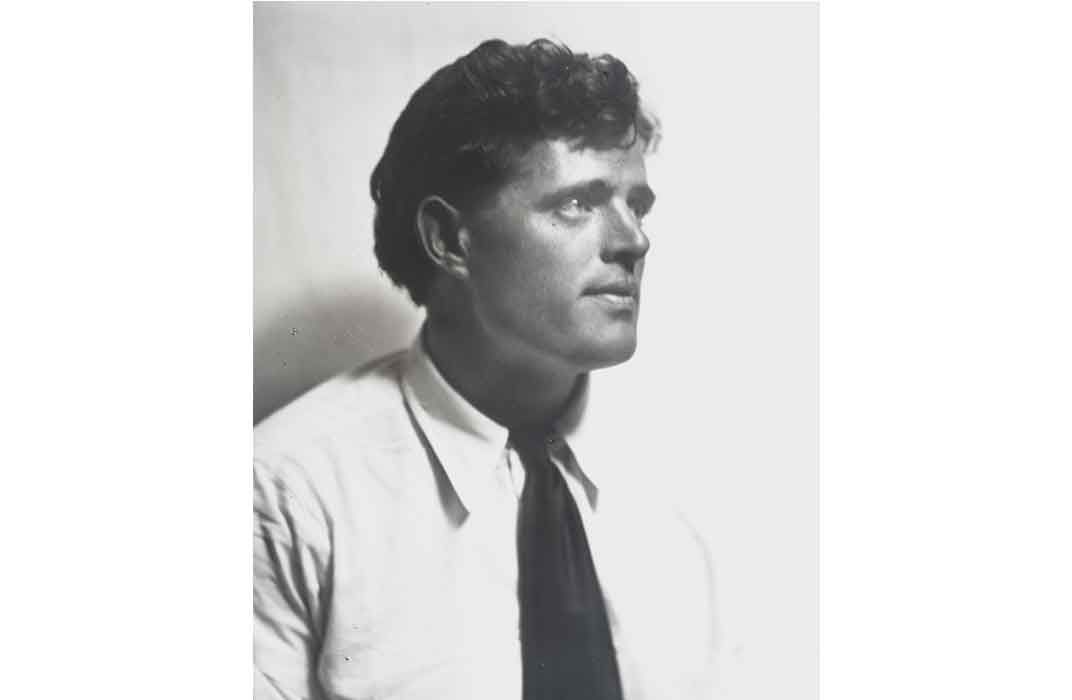 "Jack London was a native Californian who achieved worldwide acclaim as a powerful storyteller, a legendary public figure, and America's most commercially successful writer. Joseph Conrad acknowledged London's appeal when he wrote to the American writer on 10 September 1915, on year before London's death, praising him as "an accomplished fellow craftsman and a true brother in letters- of whose personality and art I have been intensely aware for many years." Throughout his life London cultivated and exploited his public persona as a romantic adventurer, war correspondent, political activist, and writer who based his fiction, to a great extent, on his own colorful and controversial life. Though the London of American folklore, myth , and popular legend often overshadows London the artist and literary craftsman, many scholars and serious students sine "The London Renaissance" of the mid 1960s have focused on London as a skilled writer with a highly refined Western consciousness."