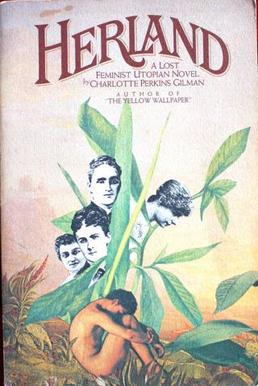 "Originally published as a series of chapters in the magazine Forerunner in 1915, Charlotte Perkins Gilman's Herland was rediscovered in 1979 and published for the first time in novel format. It is widely available today as both a stand-alone novel and in collections of her works. As feminist utopian literature, the novel challenges early twentieth-century values and norms and boldly suggests that women as a collective population have the power to transform society into a cohesive unit of peace-seeking, cooperative people.

The first of her three utopian novels, Herland introduces three male protagonists, each symbolic of commonly held viewpoints of women during the Victorian age. Although Van, Jeff, and Terry make the journey through the book together, each has a unique experience dependent upon his attitude and willingness to let go of gender stereotypes and attitudes."

Excerpt from Novels for Students (Vol. 36). 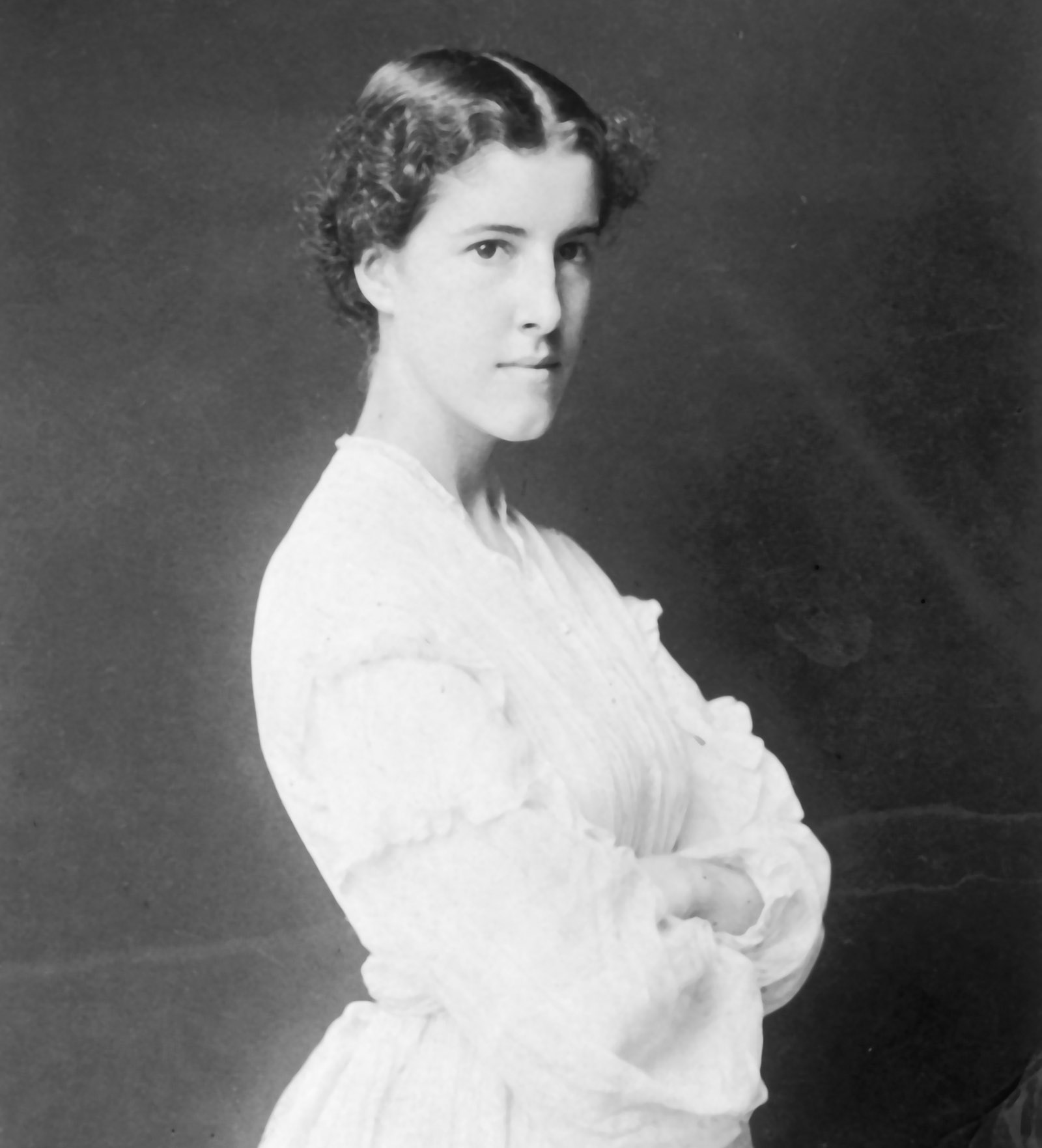 "Charlotte Perkins Gilman was born on 3 July 1860 in Hartford, Connecticut, to Frederick Beecher Perkins and his distant cousin Mary Fitch Wescott Perkins. She was the youngest of three children born to the couple in their first three years of marriage; the others were Thomas Henry, born on 15 March 1858, who lived only a few weeks, and Thomas Aide, born 9 May 1859. Gilman was born into a gifted family rooted in social activism: her father Frederick was the grandson of Lyman Beecher, a noted Calvinist clergyman, who, according to Anne J. Lane, "married three times and fathered twelve surviving children, which made him, according to Unitarian clergyman Theodore Parker, 'the father of more brains than anyone else in America.' "