About the Red Badge of Courage 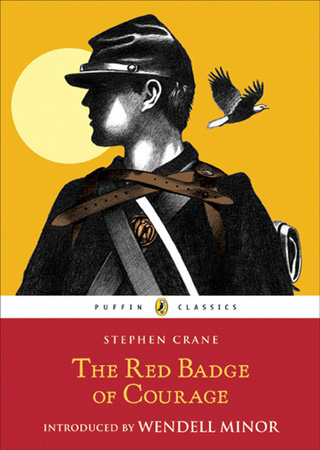 "The Red Badge of Courage is the most famous of all novels written about the Civil War. It is even more remarkable as the work of a young journalist of 24 who was not even born until six years after the conflict ended. When the novel appeared in 1895 it made Stephen Crane the most visible writer of his generation. The novel came at a time when the Civil War was a subject of great public interest. As the agonies of the war were forgotten and the bitter years of Reconstruction faded into memory, old soldiers began writing their memoirs, and historians found a public for their accounts of the old campaigns. There was, in addition, a great demand for historical romance in the 1890s, and Crane's novel appeared at an opportune time.

The Red Badge of Courage, however, is not historical romance, but rather a notable piece of realism with a certain amount of literary naturalism added. It belongs in the tradition of realism, such as William Dean Howells was urging on American novelists, and it anticipates the naturalism of Theodore Dreiser and Frank Norris inspired by the novels of Zola. Crane's novel also is notable for its impressionistic use of color, its streamlined unity (the story is told in 45,000 words), and its use of irony."

Excerpt from Reference Guide to American Literature (1994), by James Woodress. 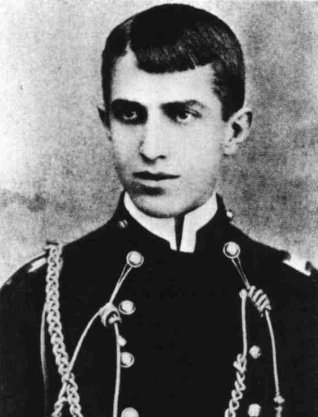 "A precursor of the imagists in poetry and of the novelists writing the new fiction of the 1920s, Stephen Crane was one of the most gifted and influential writers of the late nineteenth century, noted for his brilliant and ionnovative style, his vicid, ironic sense of life, and his penetrating psychological realism. Unusually precocious, he wrote his first novel, Maggie, A Girl of the Streets (1893) when ghe was only twenty-one and had his masterpiece, The Red Badge of Courage (1895) published before he was twenty four. When he died in 1900 at the age of twenty-eight, from tuberculosis and the effects of his exhausting life as adventurer and war correspondent, he had written, in addition to his voluminous war reportage and numbers incidental pieces, six novels, well over a hundred stories and sketches, and twoo books of poems..."