This guide is meant to help students, faculty, and staff understand the conversation behind the #blacklivesmatter movement and hashtag.

This guide is meant to help students, faculty, and staff understand the conversation behind the #blacklivesmatter hashtag and movement. The deaths of Tamir Rice, Eric Garner, Philando Castile, and more recently George Floyd, have created a sense of urgency in the national conversation on race in the United States.

In order for us to better understand the events surrounding the advent of the Black Lives Matter movement, we have curated library resources, current news and events, statistics,  and faculty resources that may help in our understanding of this moment in history. We encourage curiosity, frank and open discussion, and education.

Please read the statement from Information Studies Academics and Professionals on Documentary Evidence and Social Justice.

Background of the #BlackLivesMatter Movement 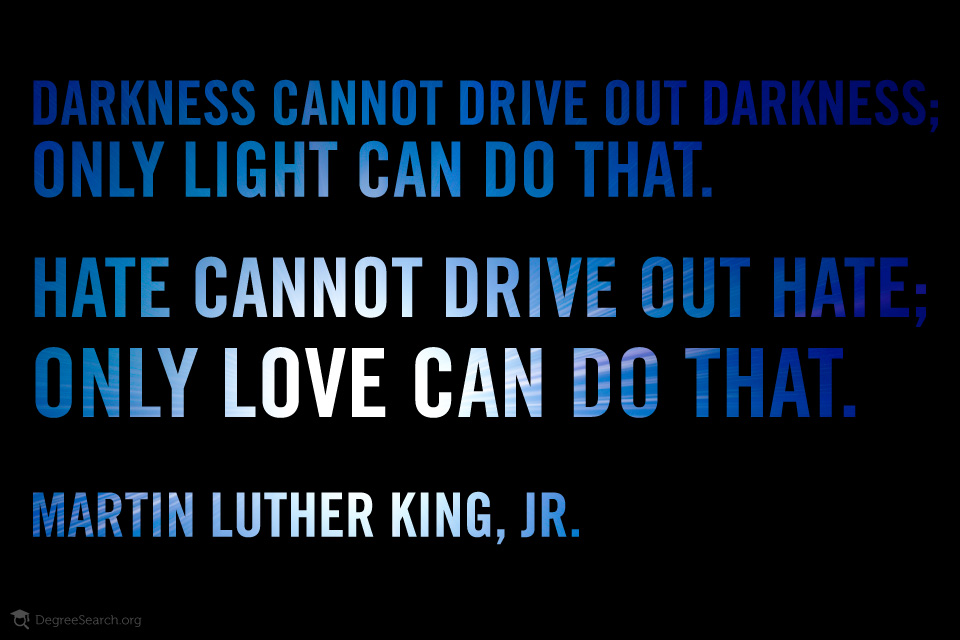 On February 26th, 2012, 17 year old Trayvon Martin was shot and killed by George Zimmerman, a civilian and neighborhood watch volunteer. Zimmerman's subsequent acquittal and the eventual character assassination of Trayvon Martin lead to the foundation of the Black Lives Matter movement.

Trayvon was young, black, and unarmed at the time of his death.

Since the death of Trayvon Martin, many high-profile deaths of men and women of color have propelled the movement onto the national stage. On August 9th, 2014, Michael Brown was shot in Ferguson, Missouri, launching large scale protests. Eric Garner was placed in a fatal choke hold on July 17th, 2014.

Recent events, including the deaths of Philando Castile and Alton Sterling, and the Dallas Police shooting, have made the conversation of race in the United States urgent.

President Barack Obama gave an impassioned speech at the memorial for the fallen Dallas Police officers, reminding us that dialog begins with understanding, compassion, and empathy.