Welcome to the Research Guide for BIO111, Writing About Wolves.  Please use this guide to find resources for your research paper.  Please contact myself or any BCC Librarian if you have any questions. 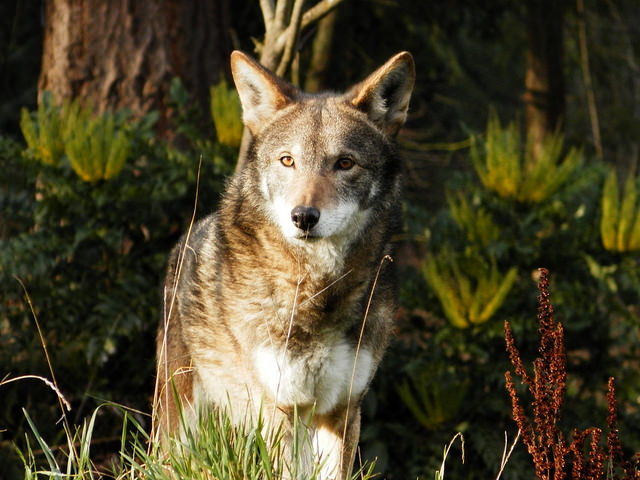 According the the Environmental Encyclopedia, Wolves have a disciplined, well-organized social structure. They live in packs, share duties, and cooperate in hunting large prey and rearing pups. Members of the pack, often an extended family composed of several generations of wolves, appear to show great interest in and affection for the pups and for each other, and have been known to bring food to a sick or injured companion. It is thought that the orderly and complex social structure of wolf society, especially the submission of members of the pack to the leaders, made it possible for early humans to socialize and domesticate a small variety of wolf that evolved into today's dogs. The famous howls in which wolves seem to delight appear to be more than a way of establishing territory or locating each other. Howling seems to be part of their social culture, often done seemingly for the sheer pleasure of it.