Welcome to the Research Guide for ENG101, College Writing.  Please use this guide to find resources for your research-based essay assignments.  Please contact myself or any Bristol Librarian if you have any questions.

The Chambers Dictionary defines Bias as - a one-sided mental inclination; a prejudice; any special influence that sways one's thinking. 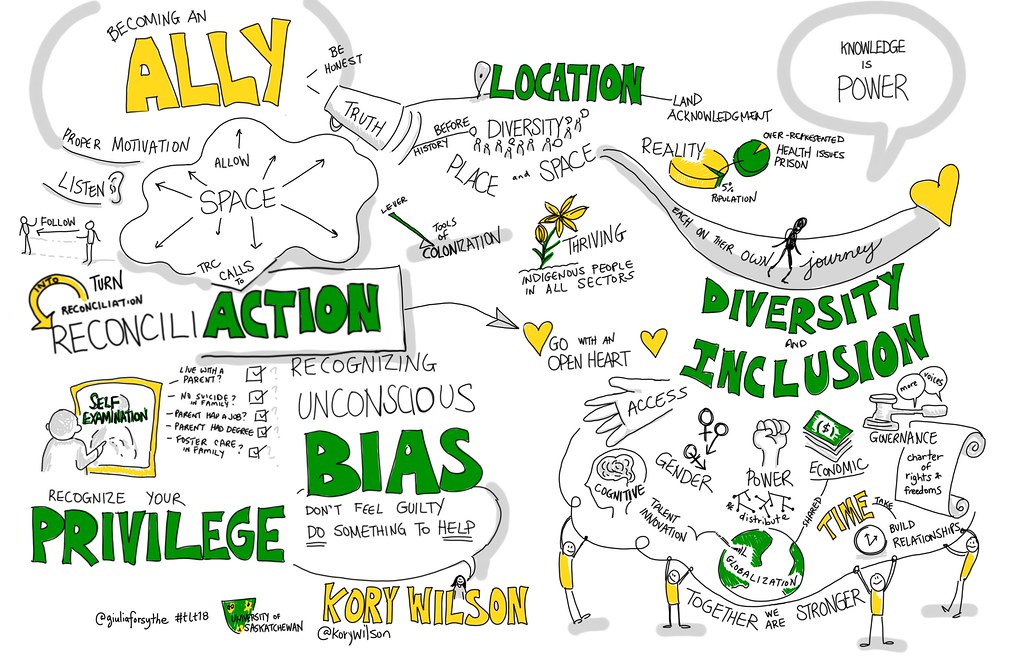 Prejudice is defined by the Columbia Encyclopedia as unsubstantiated prejudgment of an individual or group, favorable or unfavorable in character, tending to action in a consonant direction. The hostility that prejudice can engender and the discrimination to which it may lead on the part of a dominant population toward an ethnic group, gender, religious or linguistic minority have caused great human suffering throughout history. Some researchers attribute prejudice to deep-rooted “fear of the stranger,” while others cite religious or nationalist chauvinism, and fear of economic competition. Most, however, agree that prejudice is learned and can be reduced when members of different communities work together toward the realization of a common goal or when groups intermarry. Since prejudice and discrimination each contribute to the origin and growth of the other, prejudice can be reduced by removing discrimination, and a change in discriminatory institutions usually leads to a change in attitudes.