Welcome to the Research Guide for ECE111, Introduction to Early Childhood Education.  Please use this guide to find resources for your research paper on different methods and models of early childhood education.  Please contact myself or any BCC Librarian if you have any questions.

What is early childhood education? 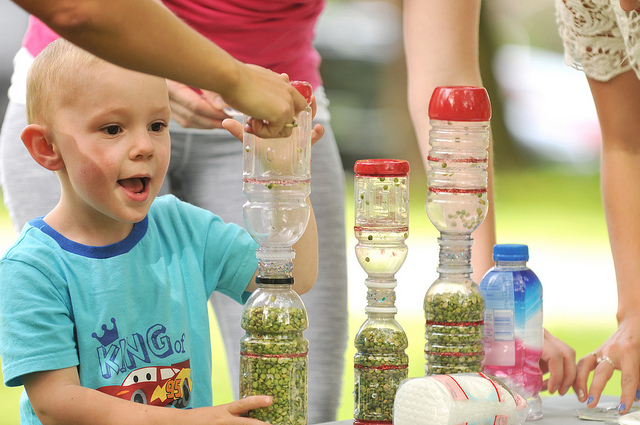 According to the Encyclopedia of Education, early childhood education is concerned with the learning experiences of children below the age when compulsory schooling begins (usually age five or six). In terms of organized educational programs, it generally encompasses kindergartens (enrolling mainly five-year-olds) and pre-kindergartens and preschools aimed at children starting at about age three.

While educators and other child advocates repeatedly urged the expansion of formal early education opportunities for young children during the twentieth century, what had developed by the dawn of the new century was a fragmented and haphazard early learning "nonsystem" that seemed increasingly inadequate to meet the needs of both children and society.