Welcome to the Research Guide for HST112, The West & the World II.  Please use this guide to find resources for your annotated bibliography and research paper.  Please contact myself or any BCC Librarian if you have any questions. 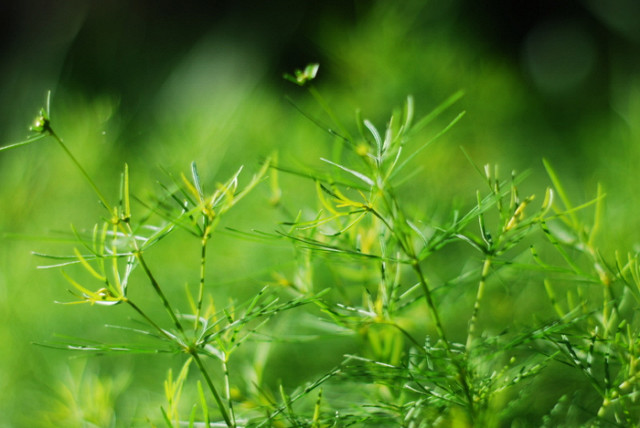 According to the Encyclopedia of Human Geography, Empiricism is the philosophical doctrine that knowledge and understanding originate in experience, especially sensory experience. Thus, the empiricist philosopher John Locke likened the mind of an infant to a “blank slate” that contained nothing but the potential to register the facts and concepts that the experiences of a lifetime would write on it.

Of ancient provenance, empiricism was formalized during the 17th century and is a major force in modern ideology. Its most significant expression is experimental science, with an experiment being a more or less controlled experience. Empiricism is the epistemology of science; it specifies the grounds on which most scientists and geographers justify claims to factual knowledge.