Welcome to the Research Guide for ENG101, College Writing.  Please use this guide to find resources for your paper on A Walk in the Woods.  Please contact myself or any BCC Librarian if you have any questions. 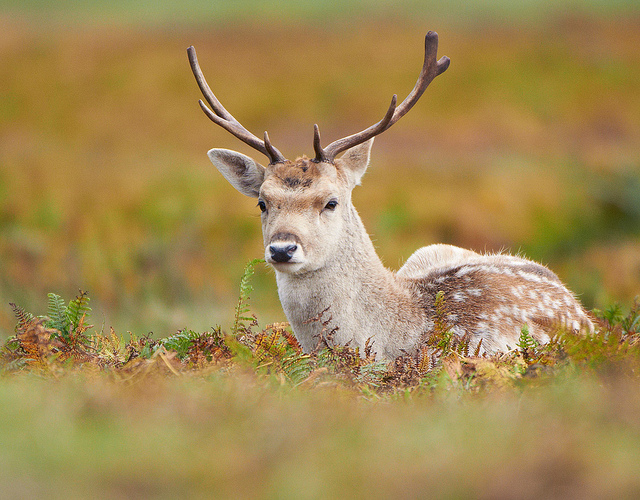 According to the Environmental Encyclopedia,wilderness is land that humans neither inhabit nor cultivate. Through the ages of western culture, as the human relation to land has changed, the meaning and perception of wilderness also has changed. At first, wilderness was to be either conquered or shunned. At times, it was the place for contrition or banishment, as in the biblical account of the Israelites condemned to wander 40 years in the wilderness. To European settlers of North America, wilderness was the untamed land entered only by the adventurous or perhaps the foolhardy. But the wilderness also held riches, making it new land to be exploited, tamed, and ultimately managed. Few saw wilderness as having value in its own right. 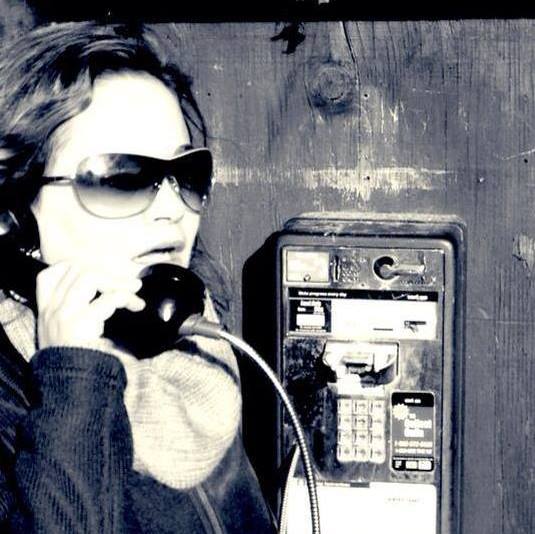