This guide provides starting points for research in English.

Welcome to the English Literature Research Guide.  This guide will help you to identify resources (books, databases, websites, and more) that will help you research topics in this subject. 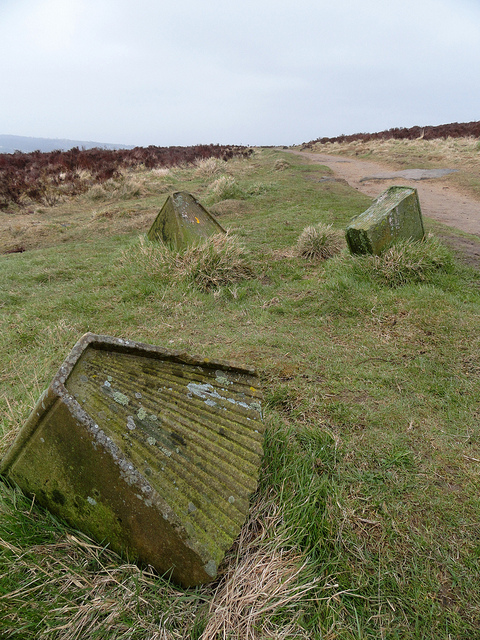 The English word literature derives from the Latin litteratura, from littera (a letter of the alphabet). Most European languages—Romance, Germanic, and Slavic—have direct Latin cognates of similar meaning. Originally, literature in English signified knowledge of books, book learning, and familiarity with letters, that is, written works. Creative writing was termed poesy or poetry in English, irrespective of its form, from the Greek word for “to create.” The earliest forms of poesy or what we would now call literature were the oral narratives of preliterate cultures—myths and folktales—handed down in written form.

The photo at left is entitled Moorland Literature, Harworth, by Peter Hughes.