Welcome to the Research Guide ENG101.  Please use this guide to find resources for your writing assignments.  Please contact any BCC Librarian if you have questions concerning your research.

What does legacy mean? 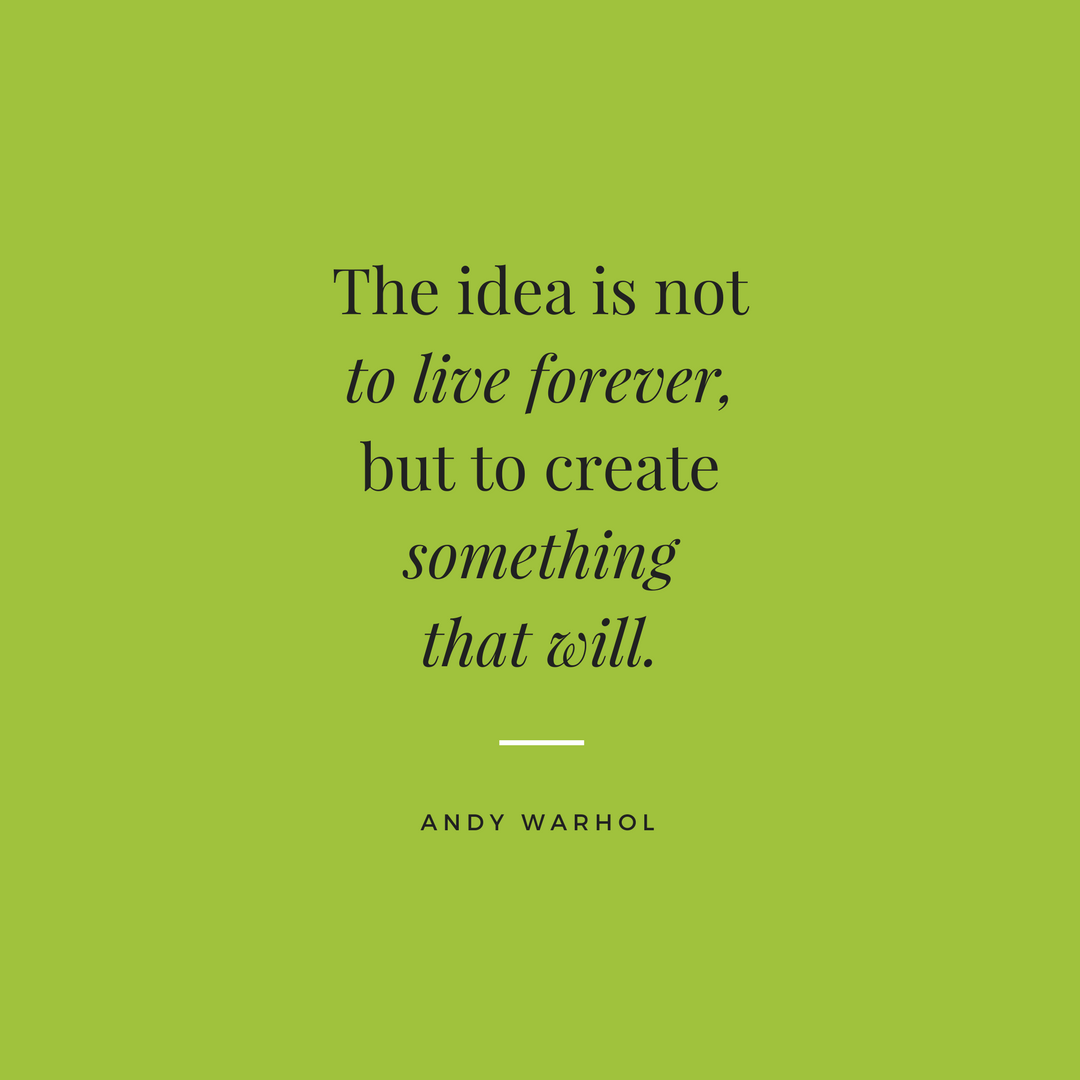 Merriam Webster Dictionary defines Legacy as something transmitted by or received from an ancestor or predecessor or from the past.

In its basic meaning, a legacy is a gift of money or other personal property that's granted by the terms of a will—often a substantial gift that needs to be properly managed. But the word is used much more broadly as well. So, for instance, much of Western civilization—law, philosophy, aesthetics— could be called the undying legacy of ancient Greece. And the rights and opportunities that women enjoy today are partly the legacy of the early suffragists and feminists.