Welcome to the ENG101 College Writing Research Guide.  This guide will help you to identify resources that will help you with your annotated bibliography.

What is Factory Farming? 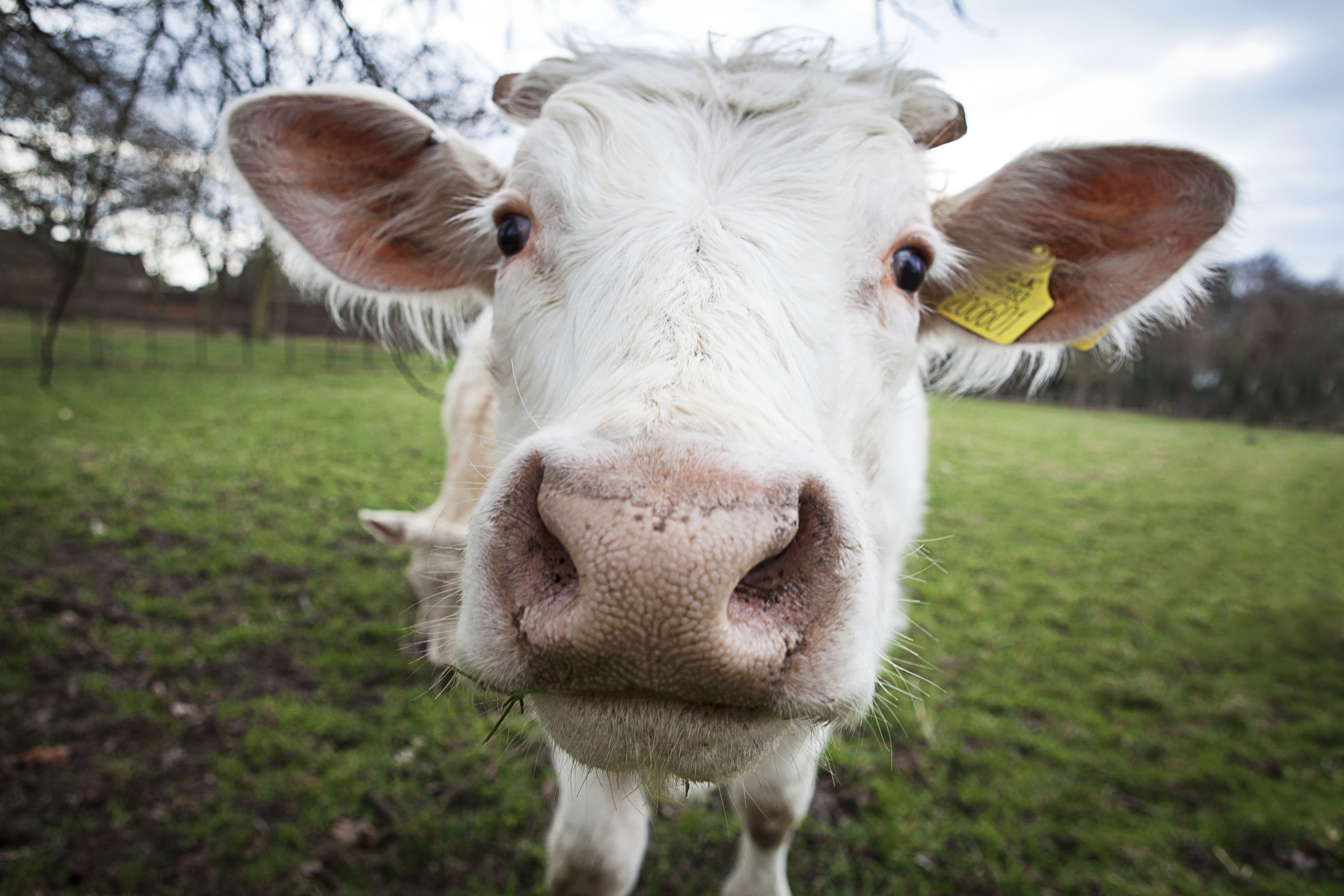 Not only to they routinely endure terrible abuses on factory farms, but factory farms can devastate our environment and rural communities.