Welcome to the Research Guide for COM101, Fundamentals of Public Speaking.  Please use this guide to find resources for your speech presentations.  Please contact any BCC Librarian if you have any questions. 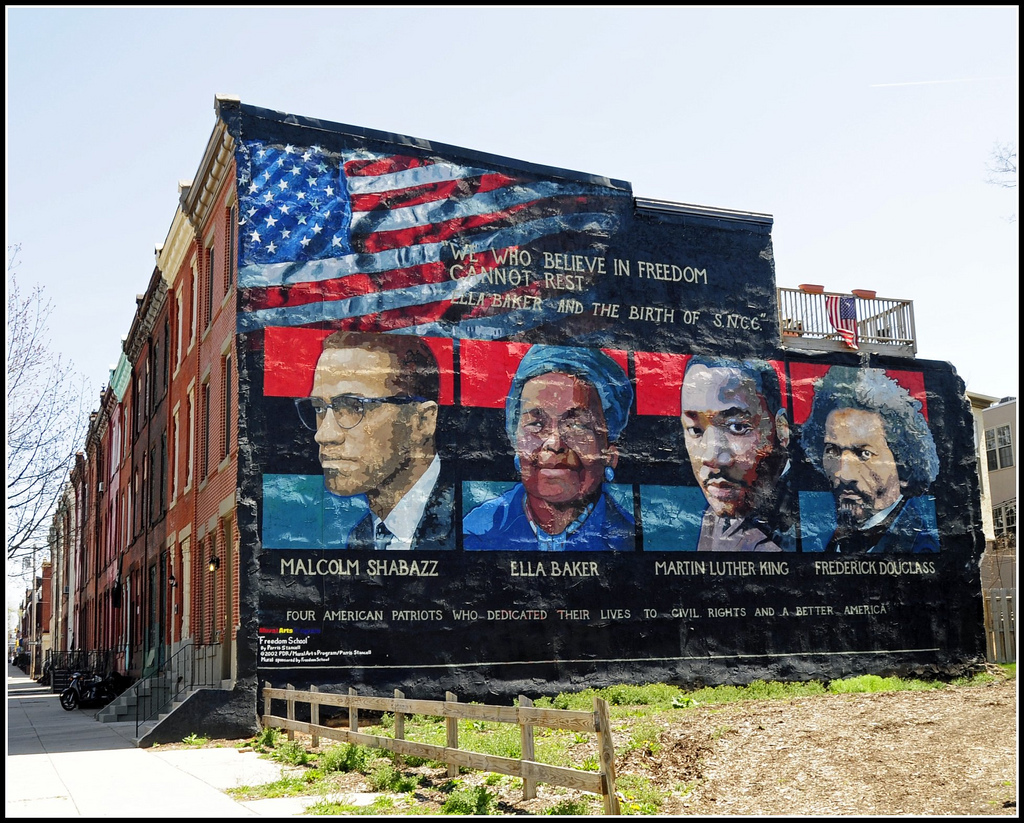 According to the Ancient Greece and Rome: An Encyclopedia for Students, Oratory, or the art of public speaking, played a major role in political and public life in the ancient world. This was especially true in the city-state of Athens during the 400s and 300s B.C. and in the Roman Republic. During these periods, political leaders used oratory to convince their fellow citizens of the wisdom and appeal of their policies. Oratory became the principal reason for the study of rhetoric,  which remained central to the educational system of the Greeks and Romans for centuries.

In his handbook Rhetoric, Aristotle defined three types of oratory. Judicial oratory, which concerned past events, consisted of courtroom speeches. Because participants in legal disputes represented themselves in court, many people hired professional speech-writers to prepare their speeches. Deliberative oratory involved public discussion of the best course to take in the future. Orators attempted to sway voters or move people to action during debates held in front of the assembly of citizens. Epideictic oratory, or display speeches, provided opportunities for orators to show off their skills. Such speeches were often given either to praise or to blame someone. Funeral orations were a type of epideictic oratory.

Bristol librarians are available to help you with your research. We provide guidance in locating information and using resources available through the library and on the internet. If you need research help, using the chat box is a fast and easy way to reach out to us!