Welcome to the Research Guide for Electronic Game Development I.  Please use this guide to find resources for your assignments.  Please contact myself or any BCC Librarian if you have any questions.

What is Game Development? 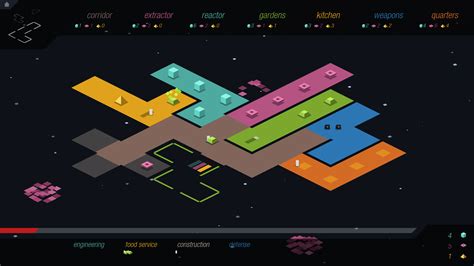 Mainstream game development practice begins with a widely used (and idealized) terminology of “pre‐production” and “production.” Most AAA games involve teams of hundreds, while smaller games can have teams ranging from single individuals to a handful of people to around 10 or 20. There are, of course, producers, leads, tools engineers, technical artists, and other various gradations and variations, but often the breakdown of skillsets among them splits somewhere along the lines of 40% software engineers, 40% artists, and 20% game designers. The larger the team, the greater the distinctions in expertise among those working on a project. Conversely, the smaller the team, the more likely it is that an individual's contributions span these distinctions. Game development is a highly interdisciplinary, creative, and collaborative effort that frequently requires years of effort on the part of those involved.